The FTC in mid-May announced a crackdown on the privacy elements of online remote learning technologies. In its statement, the agency warned companies that they are subject to the same privacy law (COPPA) that governs entertainment giants and social and other media companies online. The agency plans to hold a "workshop" this fall about children's privacy.

Now, an unrelated research group studying worldwide (not just US) use of remote learning tools relied on heavily during pandemic lockdowns has announced that many of these tools shared profiling data with online advertisers including Facebook and Google. The apps collected keystrokes, asked for permission to use the camera or collect location data, and otherwise took steps to collect information that can be used to build targeted advertising profiles. The researchers say the apps shared information with more than 200 adtech companies.

Children's privacy has always been an exception to the "hands off" default regulatory model in the US regarding online data collection. In the past, the websites, apps, and games published by entertainment companies, and social media giants, have been the most commonly regulated bodies regarding online children's privacy. It appears, thanks to increased use of online learning, that edtech companies are likely to come under the same scrutiny. In addition, observers are calling for crackdowns and new regulation of kids' matters online.

What the researchers found was alarming: nearly 90 percent of the educational tools were designed to send the information they collected to ad-technology companies, which could use it to estimate students’ interests and predict what they might want to buy. Researchers found that the tools sent information to nearly 200 ad-tech companies, but that few of the programs disclosed to parents how the companies would use it. 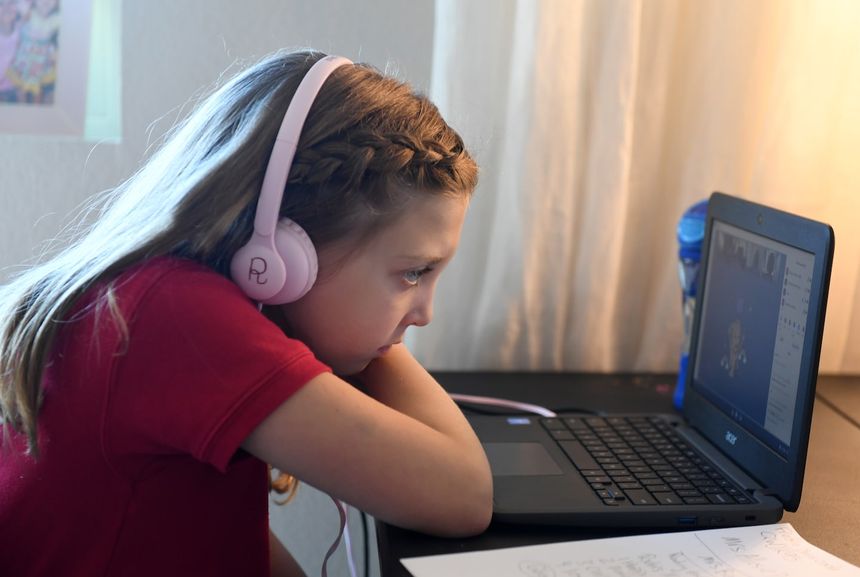