The U.S. leads the world in money laundering, according to a new report by the Tax Justice Network. This year marks the first time that the United States has led the list. The report measures the ease with which individuals can form anonymous corporations and transfer wealth from one corporation to another.

Money laundering is the process by which illegal organizations insert the proceeds of illicit activities into the financial system. By layering illicit proceeds into the cash flows of legal businesses, the illegal organization makes its illicit proceeds appear legitimate. A key activity in the process of money laundering requires the creation and subsequent dissolution of anonymous corporations.

The U.S. Congress acted to eliminate corporate anonymity through the Corporate Transparency Act of 2020. That law tasked the Financial Crimes Enforcement Network (or FinCEN), an agency of the U.S. Treasury Department, with implementing regulations no later than December 31, 2021. FinCEN has not yet adopted final regulations, however. In May, 2021, the executive director of FinCEN testified before Congress that he did not know when FinCEN would complete its regulatory process.

Bipartisan groups of legislators have urged FinCEN to accelerate its work.

Money laundering is the process by which illegal organizations insert the proceeds of illicit activities into the financial system. 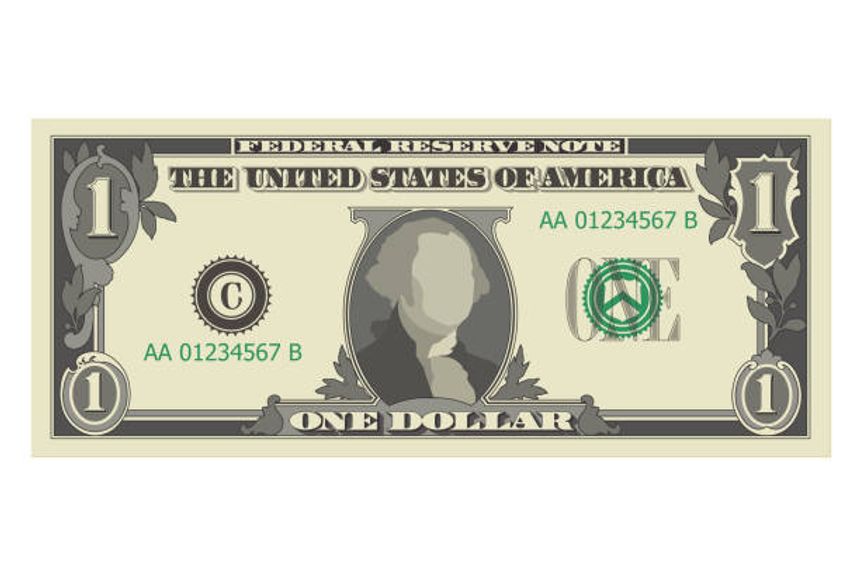