An Arkansas prosecutor made a controversial decision not to charge school officials with failure to make a mandated report of a hazing incident. Some basketball players “shook their genitals” in the faces of younger students in the school locker room after a game. The practice, which the athletes called “baptism,” occurred several times during the school year. School officials didn’t report the incidents to the child abuse hotline until after a parent made a formal complaint and word had spread around town.

Although the decision was controversial, it appears to be in line with Arkansas law. Sometimes high school students act with sexual intent, and sometimes they are just being obnoxious. The latter circumstances don’t justify a charge for a crime that requires “sexual gratification.”  Not all horseplay, even involving private body parts, is sexual assault that requires a report to child protection authorities.

However, this case involved a fine line in Arkansas law, and it is doubtful that high school administrators actually made that analysis and decided not to report. No youth-serving organization should make this determination without consulting a lawyer who knows the law in its state. If the facts are a close call, err on the side of making a report.

A second takeaway is that organizations need to be proactive and get ahead of the gossip curve. This school needed the take the incident seriously and act before parents became angry. You can’t always head off an angry set of parents, but addressing the incidents seriously and quickly will go a long way.

Indecent exposure falls under the category of sexual abuse, but "even though there may have been an indecent exposure, there was no sexual gratification involved," according to the incident report. 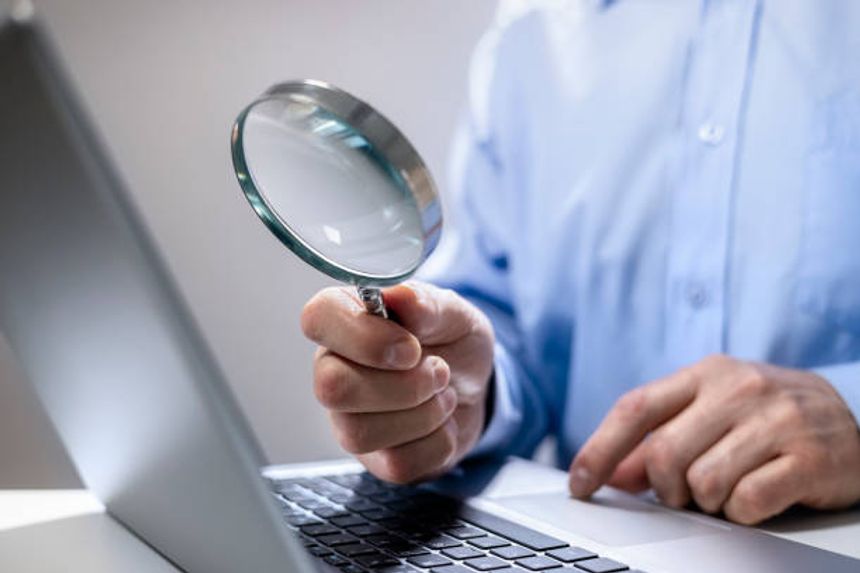