An interesting study from Israel illustrates one of the core flaws that I have found in mandated reporting laws, which is that the emphasis on shifting the report to law enforcement doesn't offer sufficient help to either the reporters or the victims. Law enforcement is good at one thing -- prosecuting crimes -- and it doesn't offer therapy. Few mandated reporter schemes offer sufficient support to either reporters or the victims of abuse.

This particular study has a very limited sample of 20 educators in Israel. The small sample size, however, allowed more in-depth questions than usual. The strongest theme that emerged is that the educators felt that, when children disclosed abuse to them, they were left completely on their own.  "Participants felt alone when faced with disclosure stories; alone in caring for the victims; alone with the challenged of encountering the victim's parents; alone when dealing with official figures in school; alone rather than connected to other welfare officials; and finally, alone in their personal lives."

One educator described a common frustration that I have heard from clients, which is being completely blocked from the official process, even while left with the responsibility of caring for an abuse victim:

As soon as it gets to the welfare system, to the police, it's like, 'It's in our hands now, thank you very much.' . . . I cannot talk to the child about this and I am not allowed to do a million things.  I'm a little at their mercy.  And if something comes up and I call them, they say 'Yeah, yeah, we know.'

Other participants described similar frustrations in dealing with the school or parents. The overwhelming sense of the teachers was that they had a responsibility to help the children still in their care, but either were officially blocked from providing that help or were left without sufficient information and resources.  Researchers noted a sense that victims often do not receive help from experts and, because teachers can't help for one reason or another, the victims are left with no support at all.

This study has several limitations, such as its small sample size and its reliance on subjective perspectives. But it does offer a cautionary note to policymakers and youth organizations. First, we need to take a long and serious look at official policies that shut out teachers and other people who have daily contact with children who have disclosed abuse. Unless and until our system can do a better job of offering mental health treatment to abuse survivors, the personnel in youth organizations may be the only resources that the children have. We need to find a way to incorporate that expertise, not separate children from it.

Second, youth organizations need to offer support to our staff who hear disclosures of abuse. Not only do we need to support their decision to report the abuse, but we need to provide emotional support for the fallout. We may need an official team, or just an administrator charged with keeping tabs on how the reporter is dealing with the emotions of having made a report. Our organizations need to develop ways to work with and help children who have disclosed abuse, rather than isolating them because staff is emotionally overwhelmed. Making a mandated report should not be the end of our responsibility, but just the beginning.

Results indicate that their core experience is loneliness when facing the victim, when confronting his or her parents, when facing authority figures inside and outside of school, and when dealing with the effect on their personal lives. 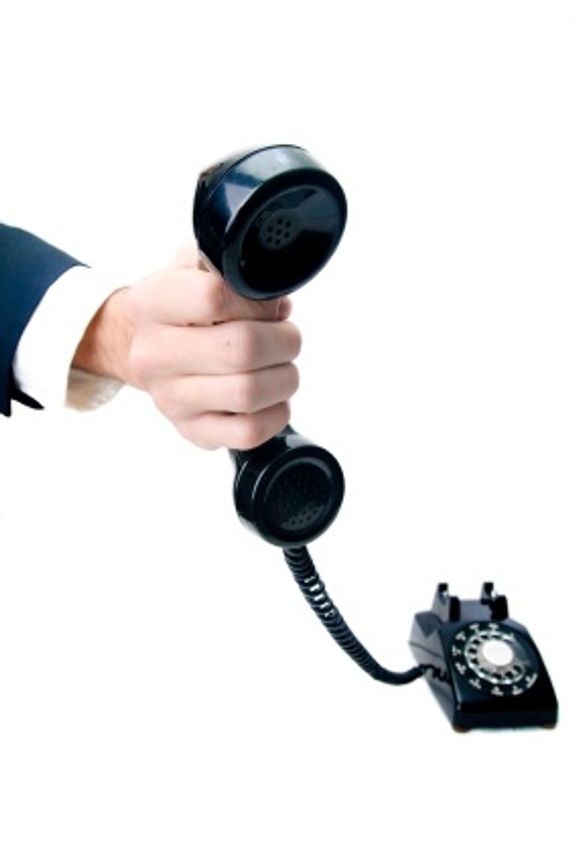