A Massachusetts judge has dismissed involuntary manslaughter charges against two foster parents, Matthew Tucker and Cassandra Barlow-Tucker. The district attorney charged them after an infant in their care died from strep throat and pneumonia. The DA based her case on a belief that the foster parents failed to take him to the doctor for antibiotics that could have saved his life.

I cannot find the dismissal online, but the newspaper's account will sound all too familiar to foster parents who have to struggle with the system. The case worker who placed the child with the Tuckers did not bring with her either the agency placement agreement or the family service plan. In the absence of the service plan, it was not clear who was responsible for taking the child for medical care. The case worker took the child for an initial doctor's visit for wheezing, but did not take him for a follow-up visit. According to the judge, the foster parents reached back out the agency about that second visit, but only received promises that the case worker would check on it. According to the judge,"no one scheduled a replacement follow-up appointment or mentioned the missed appointment again."

A month later, the foster mother asked the agency for the missing paperwork and to transfer the child's medical care to a clinic closer to the foster family. The record showed no response to that email or to a later email asking the same questions. A worker from the Department of Public Health visited with the child and the family three times during that month and never saw any problems with care.

The baby developed symptoms of the cold that was affecting other children in the home, and the foster care agency still hadn't provided the missing paperwork or transferred the baby's medical care. The foster family treated him with over-the-counter medications, and the DPH worker approved the treatment plan. Then the parents found the child unresponsive one morning. An autopsy revealed that he had died of fluid that collected in his lungs due to strep throat and pneumonia.

This routine of being ignored by overworked case managers and then scapegoated will sound familiar to all too many foster parents. It is a serious problem for a system that already is struggling to recruit enough foster families to care for burgeoning case loads. Massachusetts almost certainly has lost this experienced family, which a case manger described as "among the most 'conscientious, engaging and forthcoming' foster parents she'd worked with." No doubt other foster parents will either leave the system or not apply in the first place because of a realistic fear of being blamed for other people's mistakes. It is good that the court system vindicated the Tuckers, but nothing can give back the time, money, and emotional energy that they had to spend defending themselves.

Yes, we have to hold bad parents accountable, whether they are foster or biological parents. But we can't expect people to voluntarily care for other people's children unless the government finds a way to truly partner with them. A rush to "hold someone" responsible for a system-wide failure, or even just an unfortunate circumstance, does nothing to protect children in the long term.

In a 17-page ruling Monday, Superior Court Judge John Agostini called the evidence against Matthew Tucker and Cassandra Barlow-Tucker  "circumstantial and not particularly strong," and found the office of Berkshire District Attorney Andrea Harrington failed to present to the grand jury sufficient evidence to support the indictments. 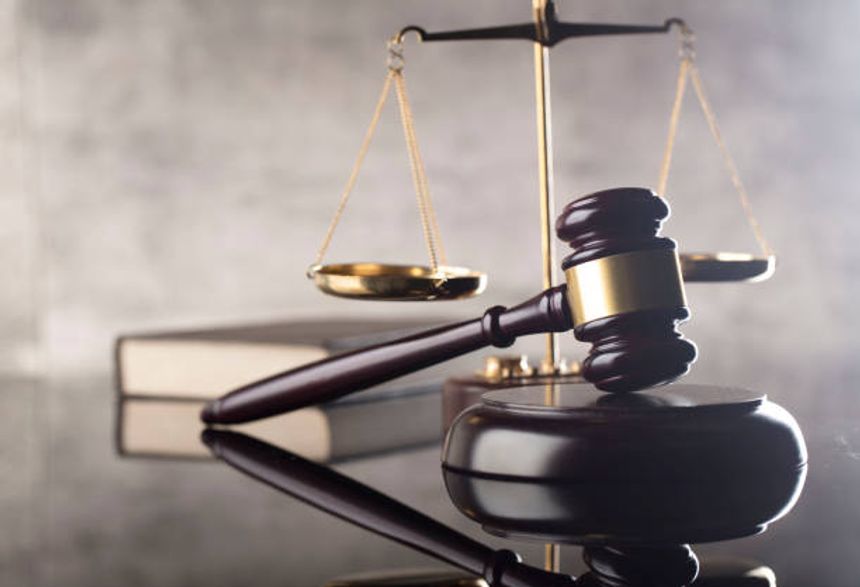