The FACT Coalition sent a letter last week to the U.S. Financial Crimes Enforcement Network (FinCEN), urging FinCEN to implement  quickly the secure directory of beneficial owners of U.S. entities under the Corporate Transparency Act (CTA) and, in doing so, to adopt a set of internationally recognized best data practices.

“To seize Russian yachts, you have to know who owns them. The current crisis in Ukraine has only further demonstrated the urgency of implementing an effective database to reveal the true owners of anonymous shell companies,” said Ian Gary, executive director.  FinCEN must move expeditiously to deliver on the Corporate Transparency Act and provide national security officials and law enforcement modern, effective tools to rout out oligarch funds from the U.S. financial system.”

Treasury Secretary Yellen fielded concerns in a hearing last week in the House Financial Services Committee over FinCEN’s implementation of the CTA.  Some pundits have accused FinCEN of moving too slowly.  Yellen promised that the second CTA rule would be proposed “this year, in the coming months.”  In the hearing, lawmakers expressed concern regarding FinCEN’s timetable for implementation.  While U.S. national security officials are scrambling for tools to track assets of sanctioned Russian oligarchs, FinCEN's lack of urgency seems mistaken. Acting FinCEN Director Him Das will be appearing before the same committee April 28 and will likely face similar questions.

In its letter, the FACT Coalition wrote that FinCEN should adhere to international data best practices, consistent with those formulated by the nonprofit Open Ownership. These data standards were just endorsed last week by the Government of the United Kingdom, showing a commitment by the UK to correct unforced errors in its anti-money laundering framework. Since the U.S. is implementing its own arrangements after other nations have act, the U.S. can learn from the lessons learned by other countries, like the U.K.  If it does, FinCEN can hope to have a well-functioning and highly useful directory from day one.

FinCEN is currently drafting the second of three proposed rules to implement the Corporate Transparency Act. The first rule defined which U.S. entities would be required to report and what information they would report. The second rule is expected to clarify in greater detail who will be able to access information in the database, using what protocols. As such, the second rule should also include specifications concerning data practices and database construction, as these are intimately connected with policy provisions on access.

“To seize Russian yachts, you have to know who owns them. The current crisis in Ukraine has only further demonstrated the urgency of implementing an effective database to reveal the true owners of anonymous shell companies,” said Ian Gary, executive director. 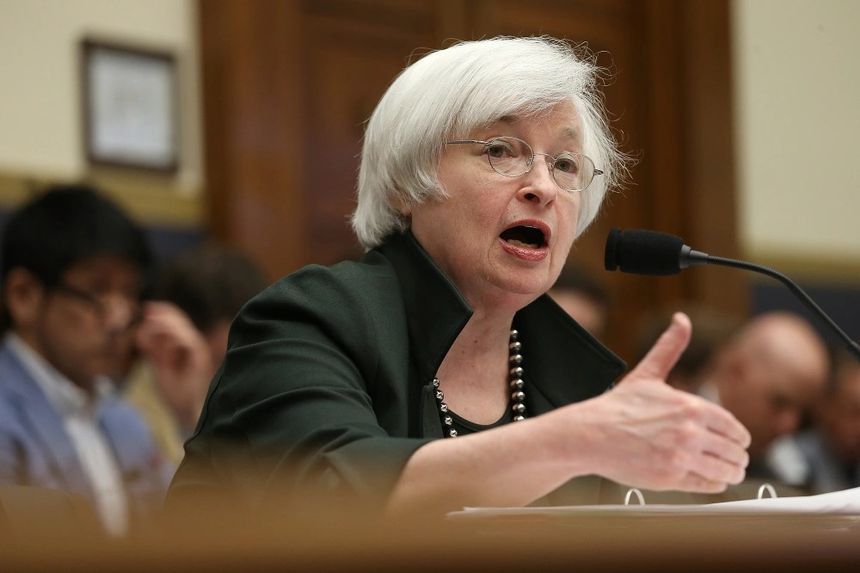 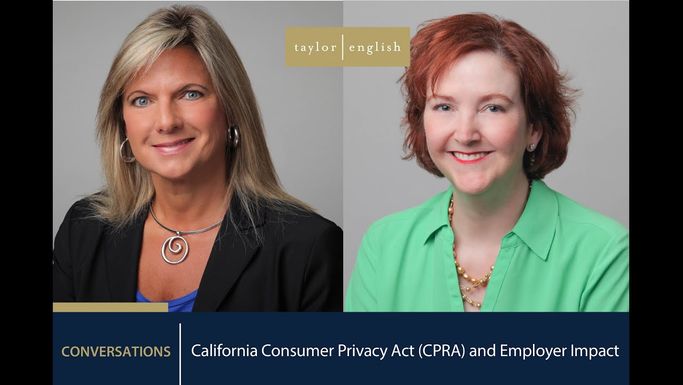