This browser is not actively supported anymore. For the best passle experience, we strongly recommend you upgrade your browser.
All Posts
April 4, 2022 | 1 minute read

A study from Australia indicates that boys who suffer from abuse are less resilient than girls. The researchers started with a sample of more than 620,000 children born in South Australia between 1986 and 2017. They cross-referenced that group with the Australian Early Development Census, a national survey of children’s school readiness (ages 5-6) carried out every three years and Child Protection Services records. They then measured resilience using a subset of scores from the AEDC. The study found that all of the children with strong indications of abuse scored lower on school readiness and resilience factors than other children. Boys, however, showed markedly less resilience than similarly-situated girls, and the differences were more stark for higher levels of abuse.

If these findings hold true in the United States, then we have a lot of work to do with the boys in our care. The researchers noted that early childhood providers are “well positioned to develop secure attachments with children and work collaboratively with parents” on factors that promote resiliency. Those factors include strong relationships with adults, impulse control, self-concept, and self-help skills.

The researchers also noted one solution that will be challenging to implement, namely hiring more men in early childhood education. That is a worthy goal, but one unintended consequence of increased child abuse awareness is that our culture treats men who work with children, particularly young children, as presumptive predators. Working with children is a high-risk, low-prestige job, and that fact makes it difficult to recruit good staff. The current shortages due to the Great Resignation are merely exacerbating the problem. Recruiting more men to work with young boys is a worthy goal, but it is not likely to happen anytime soon in our current social atmosphere.

A strong finding from our study was that boys are doing considerably worse than girls, in relation to both functioning at school commencement, and in terms of resilience in the face of child maltreatment. Across all categories of child CPS involvement, boys were significantly less likely than girls to have highly or well-developed strengths. 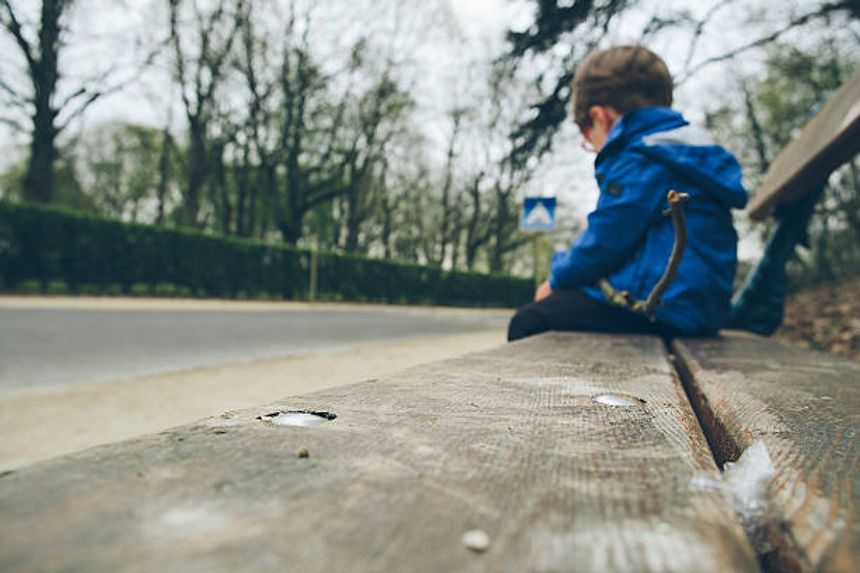