President Reinforces Warning of Potential Russian Cyberattacks on US

The White House yesterday repeated warnings sounded for the last month by the federal cyber watchdog agency: the risk of Kremlin attacks on US businesses are higher due to US and western opposition to the Russian invasion of Ukraine. The warning specifically highlights critical infrastructure, much of which is operated by private industry, but also calls on all American companies to "harden your cyber-defenses" and make attacks more difficult. The press release that issues the warning cites new intelligence of Kremlin planning.

Cyber officials added that so far there has not been actual evidence of attack by Russia on US cyber interests. There has, however, been increased Russian activity such as scanning of target networks and seeking software vulnerabilities.

Many attacks are easier -- and far less expensive -- to prevent than to remedy.  We encourage readers to upgrade and improve their network environment and ensure that employees understand the current threats posed by phishing, malware, and other behavior-exploiting measures.

Malicious cyber actors linked to the Russian government have, however, taken preliminary steps toward a potential attack on U.S.-based entities, including by scanning target networks and hunting for new or existing software vulnerabilities, Neuberger said. 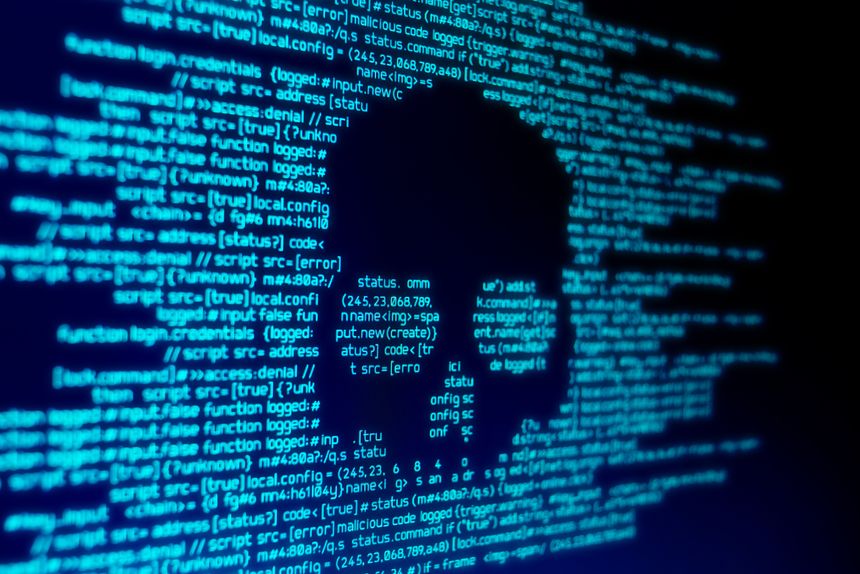