One of the most frustrating experiences for small or mid-size businesses is the trademark bully. The trademark bully, much like the schoolyard bully, is big, aggressive, and is known to pick on smaller guys. Typically, the justification is a "duty to police." I have yet to see an example of a court finding a trademark "unpoliced" or "weak" because some kinda-sorta-similar mark was used on a completely unrelated product or service.

The classic trademark bully situation involves the smaller company using, or applying for, a trademark that is distinguishable from the bully's, and which is for use on goods that are completely unrelated to what the bully sells. But the bully, appreciating that the smaller company cannot afford to fight, files a trademark opposition, threatens litigation, and forces the little guy to abandon the trademark. If the little guy had unlimited resources, there would be no doubt that the bully would lose in front of a judge.

For example, Monster Beverage, the maker of energy drinks, has been known to go after a root beer company that used "beast" in its name, an autobody shop that used a green M in its branding, and an online fish forum called "MonsterFishKeepers." And don't even think about any mark, for anything, incorporating "Mac," or "Mc," unless you are looking for a dispute with MacDonald's.

There are many, many more. This week, the NYT reported that its investigation revealed that Apple has filed a whopping 215 trademark oppositions, including many against small business that use some sort of fruit - not even an apple - in their logos or names. One opposition was against a singer attempting to register her stage name "Frankie Pineapple." Seriously??

Some of the overreach is so bad even the best possible trademark searching won't protect you. However, savvy trademark lawyers know who the bullies are, and can advise extreme caution when, for example, a client wants to use the word "Monster" or "Apple" on anything.

The report says that many of those who received challenges thought they were frivolous or just plain wrong, but couldn't fight the filings because they couldn't afford the legal battle. 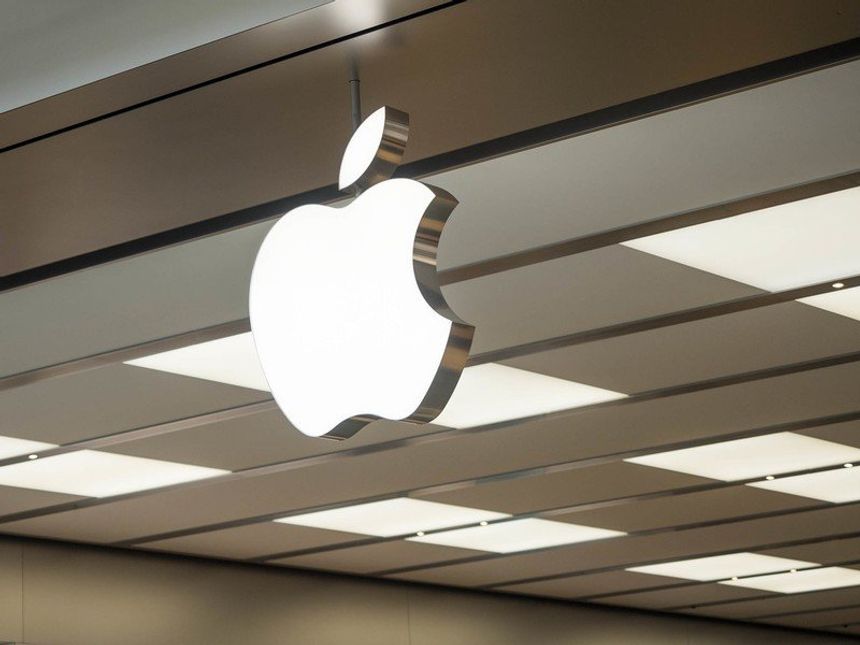