Russia's invasion of Ukraine and the imposition of U.S. sanctions give U.S. business owners a need to focus on their compliance with the CTA.  Russia's unprovoked attack and the defiance of Ukraine's leader, Volodymyr Zelensky, have focused public attention on the role sanctions will play in weakening Russia's war economy.

The CTA (or Corporate Transparency Act) is a law adopted in 2020, but not yet implemented, that will require U.S. companies to track their beneficial ownership.  U.S. companies will need to file a report with FinCEN, the U.S. Treasury's Financial Crimes Enforcement Network, that identifies every beneficial owner of the company.

The U.S. has imposed a variety of sanctions on Russia and key Russian supporters of the Putin administration.  Most sanction programs prohibit transactions between U.S. companies and individuals and specified Russians.  31 CFR Part 587 outlines some of the steps that the U.S. Treasury will take to identify specific Russians and block their accounts and ability to access funds in the U.S.  The Office of Foreign Asset Control (OFAC) of the U.S. Treasury has added many names to its list of Specially Designated Nationals (SDNs).

The heart of the U.S. sanctions regime is the rule that prohibits U.S. companies and individuals from engaging in any transaction with a person on the SDN list.

To comply with this requirement, U.S. companies and managers should ensure that their capitalization tables are current and that they know the identity and nationality of their investors.  Knowing investors will often require U.S. companies to look beyond the holding companies that directly invest, and require that such holding companies disclose their ultimate beneficial ownership.  That disclosure should lead all the way to the individual persons involved, and not just the names of the investing companies.

The CTA, once implemented, will require U.S. companies to identify those individual person, including their full legal name, date of birth and home address, as part of a beneficial ownership report with FinCEN.  The database that FinCEN builds of U.S. company owners will eventually be part of the government's sanctions toolkit, allowing the government quickly to identify U.S. companies that are owned by sanctioned individuals. 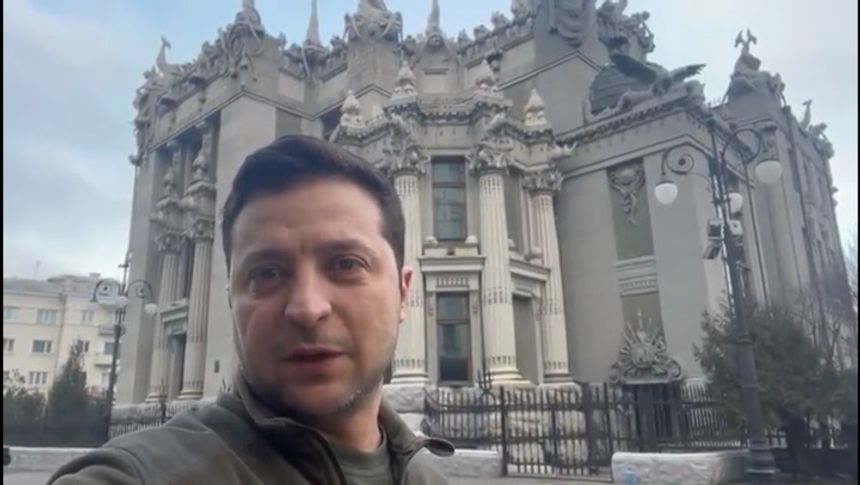