As part of the State of the Union address, the president called on Congress to address children's online privacy in the wake of both the pandemic and the privacy scandals that have dogged social media. The fact that children's privacy even made it to the SOTU should demonstrate that the administration places a high priority on such matters, and signals the potential for more regulation or more tightly enforced existing regulations such as COPPA.

Any company that operates an online service used by children under 13 should have a rigorous compliance plan in place. Even under existing law, the penalties of collecting information about children are potentially serious. If children's online privacy is a matter of national discussion and debate -- and inclusion in the SOTU address suggests that it is -- it is even more prudent to pay close attention to how your company interacts with children online.

In his State of the Union address, Biden highlighted mounting concerns over the impact that the online platforms that kids and teens are increasingly interacting with are having on their mental health, well-being and development. These issues were exacerbated late last year, when former Facebook product manager Frances Haugen leaked a cache of internal documents that she has insisted show how the tech giant is hiding internal research about the negative impacts of its social media products on children and how it is putting profits ahead of user protections. 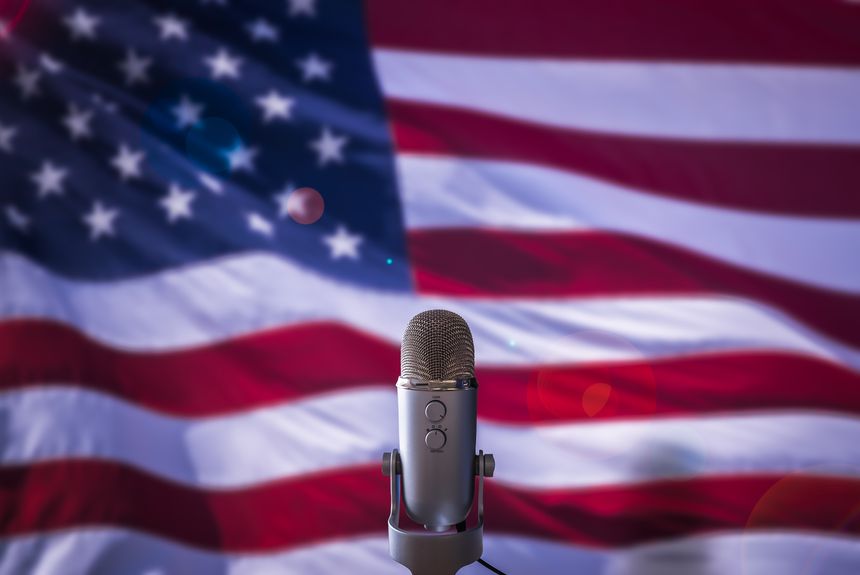