Can We Help Child Abuse Victims Avoid Being Victimized Again?

One well-known problem in the child welfare field is that children who suffer abuse are at much higher risk of being victims of violence later in life. There are a myriad of theories about why that happens and very few evidence-based answers. A recently-published study from Australia offers a few helpful clues.

The study looked at 2,759 cases of child sexual abuse (CSA) in Victoria, Australia, between 1964 and 1995. The researchers then combed through law enforcement databases to determine which of those children had been victimized again in the intervening years. Finally, they compared those statistics to a random sample of 5,000 comparable Australian citizens.

The study found that 36% of the CSA victims suffered from revictimization later in life, compared to 33.4% of the control group.  When the researchers drilled down into subgroups, however, the correlation was more striking. Children who had been victimized before the age of 12 and who had suffered anxiety disorders, substance-abuse problems, or personality disorders showed a significantly higher incidence of victimization later in life.

Youth-serving organizations who deal with those populations, then, need to pay close attention to those risk factors. Mental health and substance abuse treatment can be particularly important in helping victims of childhood trauma avoid developing coping skills that put them at risk for future victimization. As the researchers noted, “Although the responsibility for offending behavior properly lies with the perpetrator and not the victim, these results suggests that it may also be beneficial to develop interventions that provide strategies and supports to CSA victims to reduce the likelihood of interpersonal revictimization (e.g., safety planning, negotiating family and intimate relationship dynamics, interpersonal boundaries).”

That last point is an important one. It’s all too easy for us to avoid teaching victims of sexual assaults how to prevent future assaults for fear that we will be ”blaming the victim.” Of course, we need to be careful that our language and attitudes recognize that the blame lies with the perpetrator. But, to take an analogy that is less emotionally charged, consider car theft. If we leave a car running with the keys in the ignition and the doors unlocked while we run quickly into a store, we know that we are making ourselves vulnerable to car theft. If someone steals the car in those circumstances, we don’t say that leaving the key in the ignition gave that person consent to take the car. We know that theft is theft. Nevertheless, we all know to teach our children that leaving the key in the ignition with the doors unlocked is not a good idea.

In the same way, we need to find ways to teach our kids to be less vulnerable to becoming victims without loading onto them any responsibility for the crime. It may be hard to find that balance and communicate that truth, but we need to do it. Any other option leaves them vulnerable to continual victimhood.

Relative to comparisons, CSA [child sexual abuse] victims experienced significantly higher rates of revictimization, with marked elevations in odds for interpersonal revictimization (i.e., sexual assault, physical assault, threats of violence, and stalking). The CSA–physical assault relationship was moderated by sex, with a stronger association for female victims. Among CSA victims, victim sex, age at index abuse, and several psychiatric diagnostic categories were independently associated with revictimization risk, with different patterns of vulnerability emerging depending on the nature of revictimization. 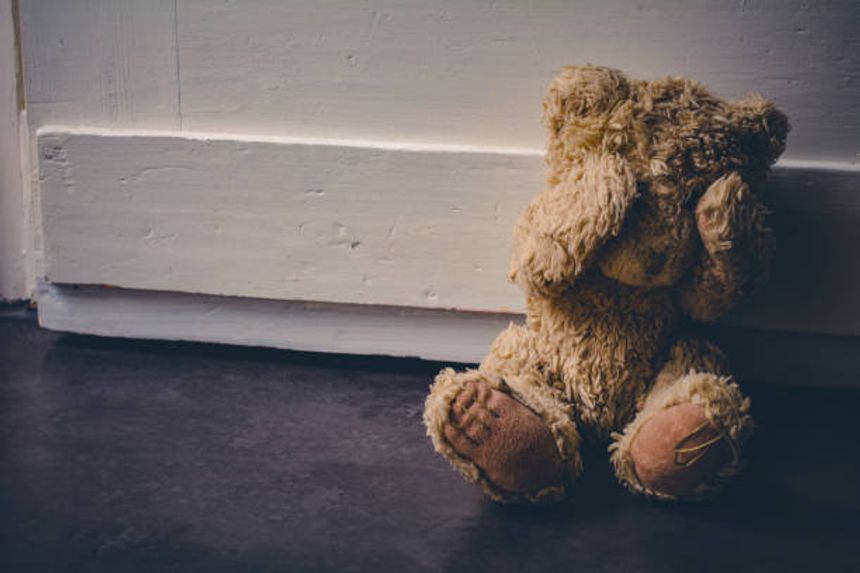