California authorities have charged two vice-principals with failure to report child abuse and felony child abuse arising from failures to report student disclosures. The initial news reports said only that a student in November 2021 reported a sexual assault by another student, and the two administrators made no report until February 2022. Two other students also allegedly made similar reports about the same perpetrator in September 2021 and February 2022.

The charges of failure to report child abuse made sense, but this is the first time that I have seen actually child abuse charges for failure to call police. California law, however, does lend itself to such charges:

Any person who, under circumstances or conditions likely to produce great bodily harm or death . . . having the care or custody of any child . . . willfully causes or permits that child to be placed in a situation where his or her person or health is endangered, shall be punished by imprisonment in a county jail not exceeding one year, or in the state prison for two, four, or six years.

The stakes, then, for mandated reporters in California are much higher than just the misdemeanor penalty set out in the mandated reporter statute. It is too soon to tell whether these administrators will be convicted or whether courts will uphold the conviction, but this incident certainly is a cautionary tale for mandated reporters. The lesson here is what I often counsel my clients — report any disclosure by a child, no matter what you believe about the child’s credibility. Law enforcement retains for itself the right to gauge who is lying about what, and our only option is to report any and all disclosures.

Yang and Harris have been charged with one felony count of child abuse under circumstances or conditions likely to cause great bodily injury or death and two misdemeanor counts of failure of a mandated reporter to report child abuse or neglect, the San Bernardino County District Attorney’s office announced Wednesday. 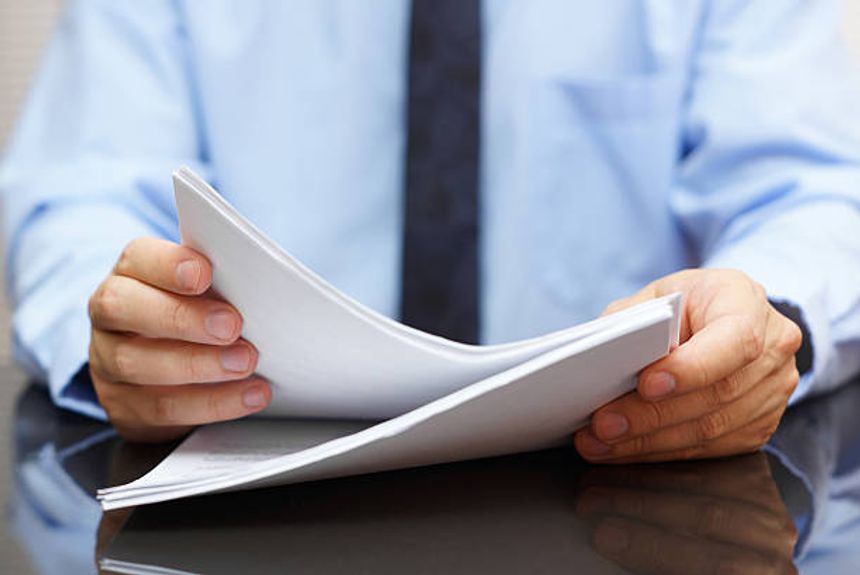