This browser is not actively supported anymore. For the best passle experience, we strongly recommend you upgrade your browser.
All Posts
February 28, 2022 | 1 minute read

I have been writing about the 23 separate exemptions that relieve exempt companies from the duty to file a beneficial ownership report under the CTA.  Previous posts have covered public companies and banks.

The Corporate Transparency Act (CTA) obligates most companies in the U.S. to file a beneficial ownership report with FinCEN.  FinCEN is the financial crimes enforcement network of the U.S. Treasury Department.  Each beneficial ownership report must identify the company applicant who formed the company and each beneficial owner.  For each of these individuals, the report must provide the person's full legal name, data of birth, home address and a unique identifying number and provide an image of the document that provides that number.  Acceptable documents and numbers include an unexpired passport or drivers license.

Because of the sensitivity of this personally-identifiable information (PII) many companies will face an immense challenge to collect, store and compile this data into the FinCEN report.

Once filed, the company must amend its report within 30 days after any change in any item of previously-reported information (such as a change in home address, or a passport or drivers license renewal).

Because the focus of the CTA, however, is to build a database of beneficial ownership to empower law enforcement to fight money laundering, FinCEN's proposed regulations exempt many types of companies whose beneficial ownership is already part of a government regulatory system.

Credit unions are non-profit entities that exist to provide liquidity and credit for credit union members.

Banks, in contrast, are for-profit entities.

Both banks and credit unions accept deposits and have deposit insurance from the U.S. government.

Because of their non-profit character, credit unions only rarely change their status as such.  As a result, credit unions that are exempt from the CTA should rarely need to re-visit their exempt status.

There are 23 separate exemption types from the CTA’s beneficial ownership reporting requirement. The exemptions are listed in order in FinCEN's proposed regulation, which would be published at 31 CFR 1010.380 when it takes effect. 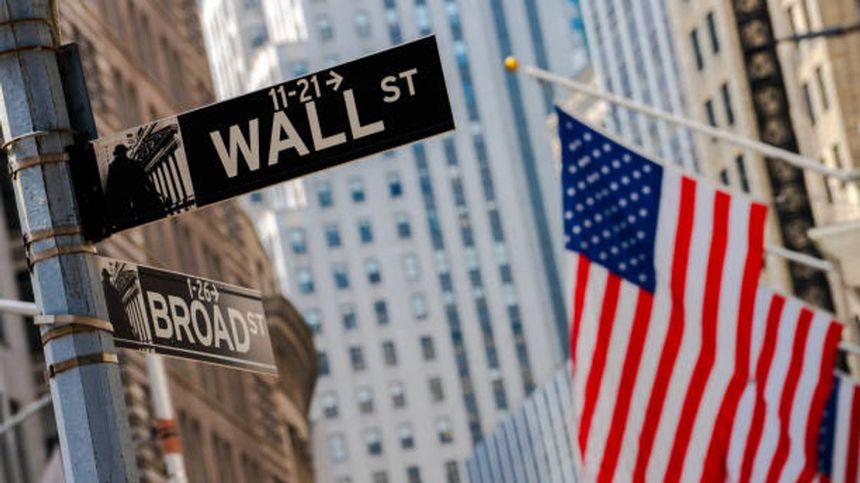 By Mitzi Hill
By Debbie Ausburn 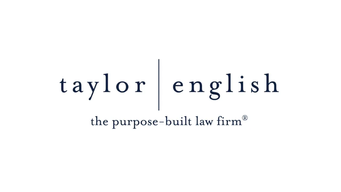 By Taylor English
By Mitzi Hill