Is Your Company Exempt from the CTA?

The stakes will be high for reporting companies under the CTA. Companies that fail to file to on time must pay a $500 per day penalty. An individual who willfully refuses to file (or who files inaccurate information) may be guilty of a felony.

Nevertheless, the CTA exempts some companies from its reporting requirements. This post examines the 23 potential exemptions under the CTA.

The draft regulations provided by FinCEN exempt 23 types of companies from the CTA’s reporting obligation:

(i) SEC reporting issuer. Any issuer of securities that is:

(ii) Governmental authority. Any entity that:

(A) Is established under the laws of the United States, an Indian tribe, a State, or a political subdivision of a State, or under an interstate compact between two or more States; and

(B) Exercises governmental authority on behalf of the United States or any such Indian tribe, State, or political subdivision.

(iv) Credit union. Any Federal credit union or State credit union, as those terms are defined in section 101 of the Federal Credit Union Act (12 U.S.C. 1752).

(x) Investment company or investment adviser. Any entity that is:

(B) Has filed Item 10, Schedule A, and Schedule B of Part 1A of Form ADV, or any successor thereto, with the Securities and Exchange Commission.

(A) Is an insurance producer that is authorized by a State and subject to supervision by the insurance commissioner or a similar official or agency of a State; and

(B) Has an operating presence at a physical office within the United States.

(A) Is a registered entity as defined in section 1a of the Commodity Exchange Act (7 U.S.C. 1a); or

(xvi) Public utility. Any entity that is a regulated public utility as defined in 26 U.S.C. 7701(a)(33)(A) or (D) that provides telecommunications services, electrical power, natural gas, or water and sewer services within the United States.

(xix) Tax-exempt entity. Any entity that is:

(xx) Entity assisting a tax-exempt entity. Any entity that:

(A) Operates exclusively to provide financial assistance to, or hold governance rights over, any entity described in paragraph (c)(2)(xix) of this section;

(B) Is a United States person;

(C) Is beneficially owned or controlled exclusively by one or more United States persons that are United States citizens or lawfully admitted for permanent residence; and

(D) Derives at least a majority of its funding or revenue from one or more United States persons that are United States citizens or lawfully admitted for permanent residence.

(B) Has an operating presence at a physical office within the United States; and

(xxiii) Inactive entity. Any entity that:

(B) Is not engaged in active business;

(C) Is not owned by a foreign person, whether directly or indirectly, wholly or partially;

(D) Has not experienced any change in ownership in the preceding 12-month period;

(E) Has not sent or received any funds in an amount greater than $1,000, either directly or through any financial account in which the entity or any affiliate of the entity had an interest, in the preceding 12-month period; and

(F) Does not otherwise hold any kind or type of assets, whether in the United States or abroad, including but not limited to any ownership interest in any corporation, limited liability company, or other similar entity.

Each of these 23 exemptions has its own unique requirements. In future posts we will dig deeper into the rules for each exemption type.

The proposed rule exempts twenty-three types of entities from the definition of “reporting company.” 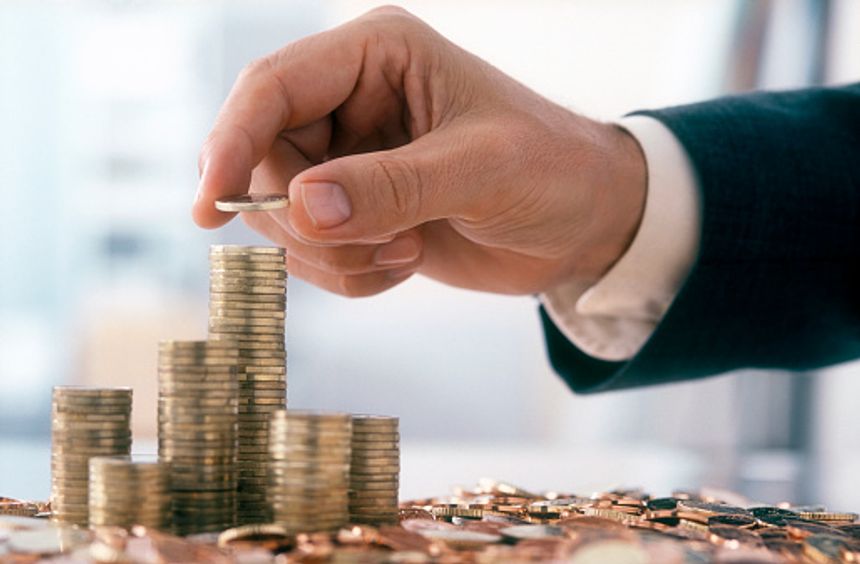 The Corporate Transparency Act allows only 30 days to amend a prior report after a change in data. Companies should implement an automated filing service to ensure compliance. https://t.co/RvoI5l0rOs

Some practical steps you can take to comply with the Corporate Transparency Act https://t.co/AaNjWMzge0 #FinCen #cta