Famous Marks Sold as NFTs, but not by Mark Owners. What Could Possibly Go Wrong?

In what is officially my 2022 "hot topic" in trademark law, the World Trademark Review has discovered significant trademark infringement on OpenSea, the world's largest NFT marketplace. WTR discovered "dozens of accounts" that are selling major brand names and logos.

That's right. For about $20,000 you can "buy" a major brand's NFT, including Microsoft, Morgan Stanley, Christian Dior, Starbucks, and so on. These NFTs are much easier to create than a fake handbag, and fetch far higher prices. In fact, in one of the first lawsuits addressing counterfeit NFTs, Hermès filed a lawsuit against an NFT creator who has been selling "MetaBirkin" NFTs for tens of thousands of dollars a piece. He claims he protected under the First Amendment because his NFTs are "works of art" that he created, analogous to Andy Warhol's paintings of Campbell's soup cans.

While he might have an argument, I fail to see how any NFT that is simply the purchase of a famous brand can possibly be protected by the First Amendment. And as WTR points out, reports emerged of "an NFT group that purchased a rare book for more than $3 million and mistakenly believed it gave them the copyright to create NFTs and produce an animated series." So there's actual confusion.

My advice to mark holders is to take a look and see if your marks are being sold as NFTs, and if so, go directly to the sales platform and report it. OpenSea has a form to submit IP violations, although it has come under criticism for being labor-intensive to submit.

A WTR investigation has uncovered numerous instances of major brand names and logos being sold for thousands of dollars on the NFT marketplace OpenSea. 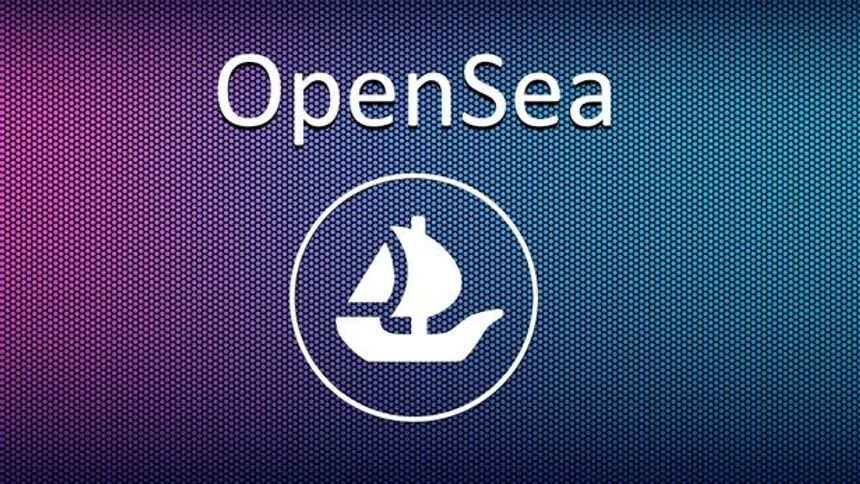