A recently-published study reviewed whether increased school attendance in Ontario increased detection of child abuse. The researchers took advantage of Ontario's routine collection of child abuse statistics every five years and the introduction of full-day kindergarten. They compared the statistics collected before the implementation of all-day kindergarten to those afterward.

The researchers found that the reports of children older than kindergarten remained relatively stable during the time frame of the study. For children ages 4 and 5, however, the reports almost doubled. This statistic indicates that more time with the children allowed teachers more time to observe them and become concerned about their welfare.

Despite the increased reporting, however, substantiation of cases remained flat. In other words, the reports of child maltreatment increased, but the investigators found no more actual cases. It is possible that increased mandated reporting has all of the benefits that we hope for it, but so far there is little data to support those hopes.

The findings of this study underscore a disjointed response between child welfare authorities and the school system. The doubling of school-based referrals for 4- and 5-year-old children after the implementation of [more time in kindergarten] did not result in an increase in substantiation, transfers to ongoing services or referrals made to community services during the investigation. 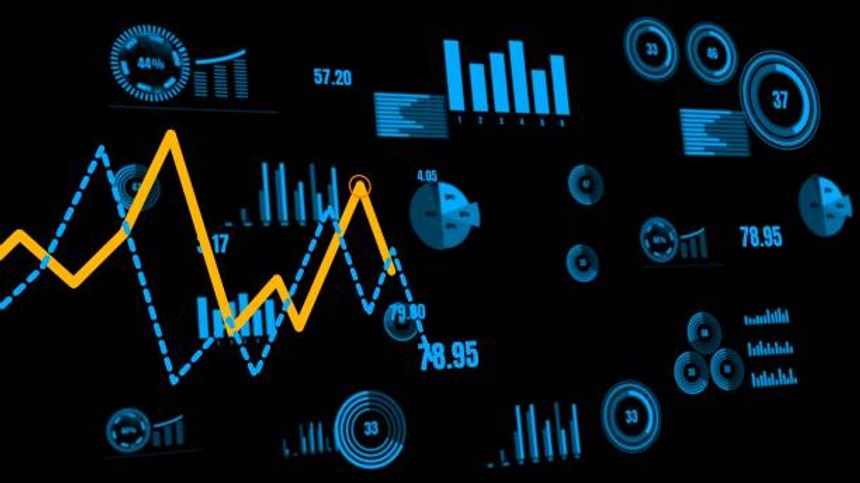