We put together these FAQs in response to questions we've received in emails.  Keep those questions coming!

Section 6403 of the CTA, among other things, amends the Bank Secrecy Act (BSA) by adding a new Section 5336, Beneficial Ownership Information Reporting Requirements, to Subchapter II of Chapter 53 of Title 31, United States Code.

2. Where are the implementing regulations for the CTA?

The regulations are not yet effective, but the December 7, 2021 Notice of Proposed Rulemaking (and the proposed regulations) are available here.

3. Does the CTA apply to all companies?

Some companies that would otherwise be subject to the CTA, however, are exempt from the CTA’s reporting requirement.

4. What companies are exempt from the CTA’s reporting requirement?

The CTA exempts 23 categories from its reporting obligations.  Generally speaking, exempt entities are those that are already subject to some form of regulation that identifies the individuals who are the beneficial owners of the entity or who are otherwise in control of the entity.

The 23 exemption categories are listed in subsection (c)(2) of the proposed regulation and include:

5. What is the charitable entity exemption?

6. What must a reporting company’s beneficial ownership report include?

The beneficial ownership report must include five specified items of information for each beneficial owner and each company applicant: (a) full legal name, (b) date of birth, (c) residential address (except that a company applicant who is in the business of forming companies may provide a business address), (d) a “unique identifying number” (from a specified list of documents, including an unexpired U.S. drivers license or an unexpired U.S. passport), and (e) an image file of the document that provides the unique identifying number.

For individuals who are not U.S. persons, the “unique identifying number” may include a non-U.S. drivers license, a non-U.S. passport, or a national identity card.

7. Who is a beneficial owner?

8. What is the definition of “substantial control”?

(i) Service as a senior officer of the reporting company;

(ii) Authority over the appointment or removal of any senior officer or a majority or dominant minority of the board of directors (or similar body);

(iii) Direction, determination, or decision of, or substantial influence over, important matters affecting the reporting company, including but not limited to:

(B) The reorganization, dissolution, or merger of the reporting company;

(C) Major expenditures or investments, issuances of any equity, incurrence of any significant debt, or approval of the operating budget of the reporting company;

(D) The selection or termination of business lines or ventures, or geographic focus, of the reporting company;

(F) The entry into or termination, or the fulfillment or non-fulfillment of significant contracts; and Amendments of any substantial governance documents of the reporting company, including the articles of incorporation or similar formation documents, bylaws, and significant policies or procedures; and

(iv) Any other form of substantial control over the reporting company.”

9. Are there any types of person who are excluded from the beneficial ownership reporting obligation?

Yes, the following persons do not need to be included in a reporting company’s beneficial ownership report:

In most situations, the “company applicant” will be the attorney or other professional who signs as the “incorporator” or “organizer” of the reporting company on its articles of incorporation or articles of organization.

11. How should a reporting company address a deceased company applicant?

“If a reporting company was created or registered before [effective date of the final rule], and any company applicant died before [one year after effective date of the final rule], the report shall include that fact, as well as any information required under paragraph (b)(1) of this section of which the reporting company has actual knowledge with respect to such company applicant.” 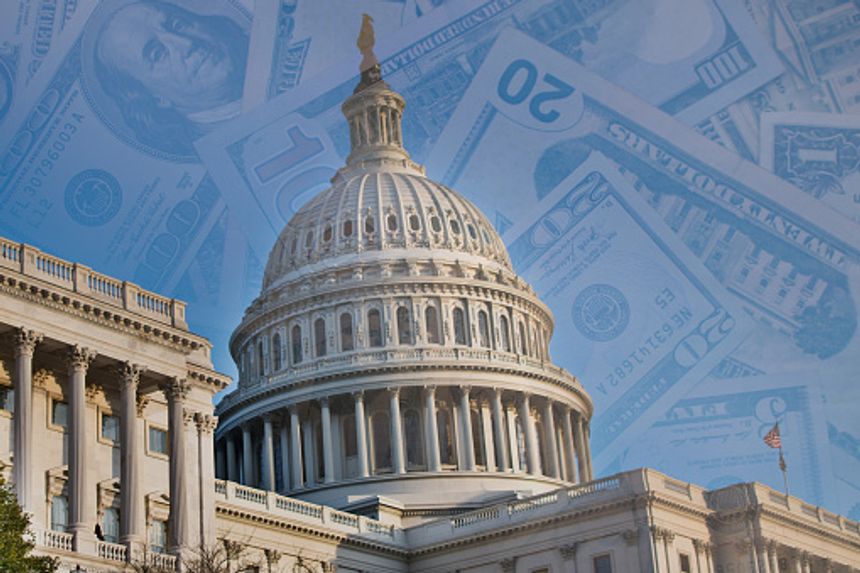