Google's Post-Cookie World Still Developing -- And So Far, No One Is Happy

Google announced last year that it would follow Apple and others by eliminating the use of third-party cookies in its browser (Chrome), touting the move as an enhancement to consumer privacy.  (Such cookies are used for tracking ads that target users based on their online surfing habits.)  Competition regulators, privacy advocates, and competitors all have objected to Google's announced replacement plans, forcing the company to retrench and offer a different scheme.

The objections already have delayed the launch of a replacement for cookies on Google's Chrome, which allows most of the world's devices to browse the web. Initially, Google said it would eliminate cookies -- which track particular users -- and replace them by identifying groups of like-minded web surfers, called cohorts, using AI to analyze which users had common interests. Those cohorts would then be sold as audiences for targeted ads, with no one particular user being targeted or trackable by advertisers. The cohort plan was set to debut in early 2022.

Because Google alone would track users, analyze their patterns, and assign them to cohorts, competition regulators have pointed out that Google would have an inordinate amount of power under such a scheme.

In response to loud and sustained market criticism, and the objection of antitrust regulators in Europe, Google delayed replacing cookies until early 2023. In mid-January, it announced a new approach to the problem. Under the new scheme, Google would identify potential topics of interest to users based on the sites they visit, and permit advertisers to serve an ad matching such a topic. The replacement has been criticized as useless to advertisers (who would have to depend on Google to provide correct, relevant data about consumer interests and behaviors). It also has drawn criticism as something that still concentrates data, decision-making, and power in Google's hands. It remains to be seen how and whether this new scheme will be put into practice. Meantime, Google once again finds itself at the intersection of antitrust and privacy issues, where it has drawn increasing scrutiny through the years.

The proposals are part of Google’s master plan to get rid of third-party cookies, the little bits of code that websites drop into people’s browsers that let them follow them around the Web, building detailed profiles of their behavior and continuing to advertise to them long after they leave the site. The system is a minefield for privacy and has spurred many people to download ad blockers. But Google relies on advertising and argues content producers like news organizations and other websites need ads to survive, so it’s been proposing alternatives that try to find a middle path between the current free-for-all situation and a totally private Web. 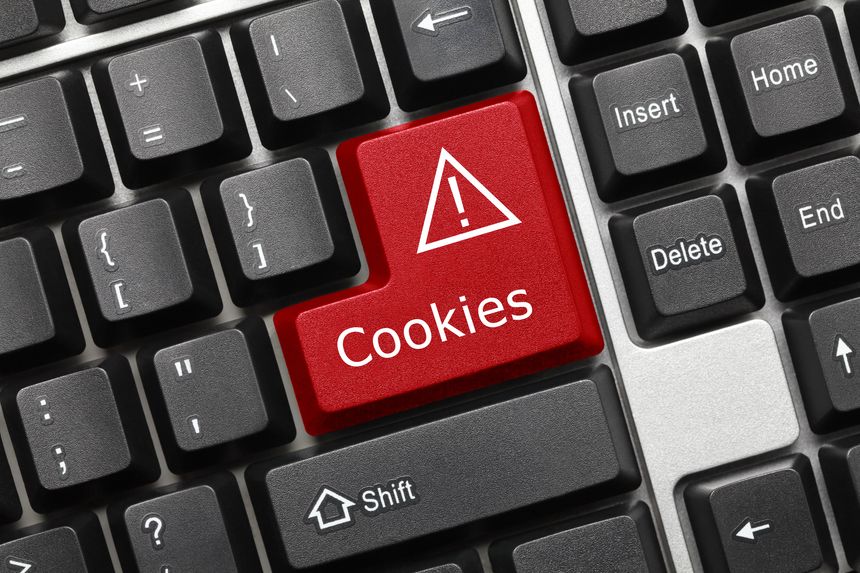