In a rare win for a mandated reporter, a Connecticut prosecutor cleared school employees accused of failing to report suspected abuse. A football coach allegedly made inappropriate comments to a student, and the school placed him on leave. Police officers then charged three administrators with failing to immediately report "verbal sexual misconduct."

The problem with the charge is that Connecticut mandated reporter law doesn't include "verbal sexual misconduct." I frankly have never heard of such an offense. Inappropriate comments can be grounds for disciplinary action, and may signal other inappropriate behavior, but I don't know of any state that includes them in its mandated reporter law. Georgia, for example, requires reports of emotional abuse, but only when there is an injury "evidenced by an observable and significant impairment."

This case seems to be one where law enforcement was offended at the comments and used the tools that they had available, regardless of whether the tools fit the job. It is a warning, however, that law enforcement is guarding its prerogatives in this area. In marginal cases, it still is better to report than to run the risk of a troublesome investigation.

New London State’s Attorney Paul Narducci said . . . the comments “do not place the child in the imminent risk of physical harm, or fall within the proscribed actions set forth” in the statute. 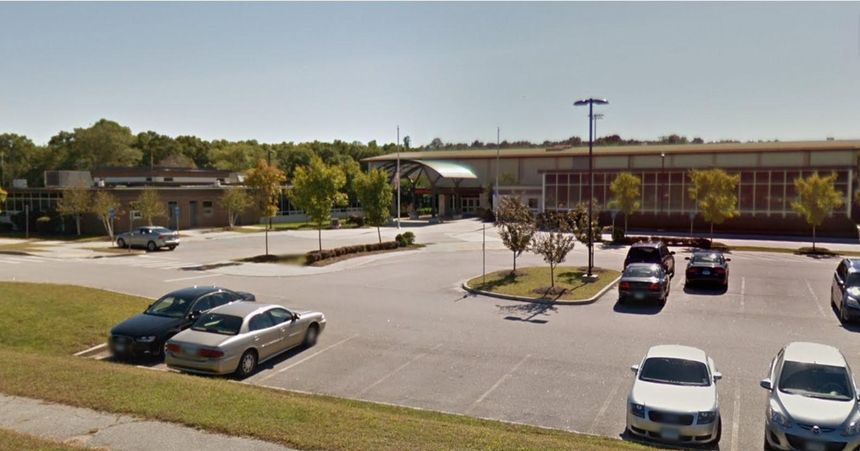