For many decades, it has been conventional wisdom that children who suffer abuse become angry, and that anger in turn leads to aggression and social problems. The correlation between childhood abuse and those problems has been well-documented. We don't know much about the process in between (in psychological jargon, the mediating factor).  An interesting new study suggests that the mediating factor may not be anger, but rather attention disorders.

The researchers studied 460 children between the ages of 8 and 11 who had been in out-of-home placements the previous year. They used intake and court records to gauge the types of abuse the children had experienced. They measured attention disorders, peer problems, and aggressive behavior by having caregivers complete the Child Behavior Checklist. They measured anger by having the children themselves complete the Trauma Symptom Checklist for Children.

The results were quite intriguing. Children who witnessed violence without directly experiencing it did experience anger as a mediating factor. Anger, however, did not link abuse/neglect and negative social outcomes.  What linked those ends of the spectrum was attention problems.  As the researchers noted:

Children who have been exposed to physical abuse may become hyper vigilant to threat cues in their environments and sustain their attention on these perceived threats; this may limit their ability to take in other information and lead to deficits in inhibitory control. For children who have experienced physical neglect, attention problems may be attributed to the absence of environmental inputs, such as the lack of exposure to complex language, limited access to cognitive stimulation, and absence of a secure attachment figure.

The study had a small sample size, and its findings need to be replicated. But it does indicate that focusing solely on anger management with abused or neglect children may not be sufficient. We also need to consider using evidence-based interventions to focus on attention problems as a way of helping children avoid aggressive behavior and peer problems. 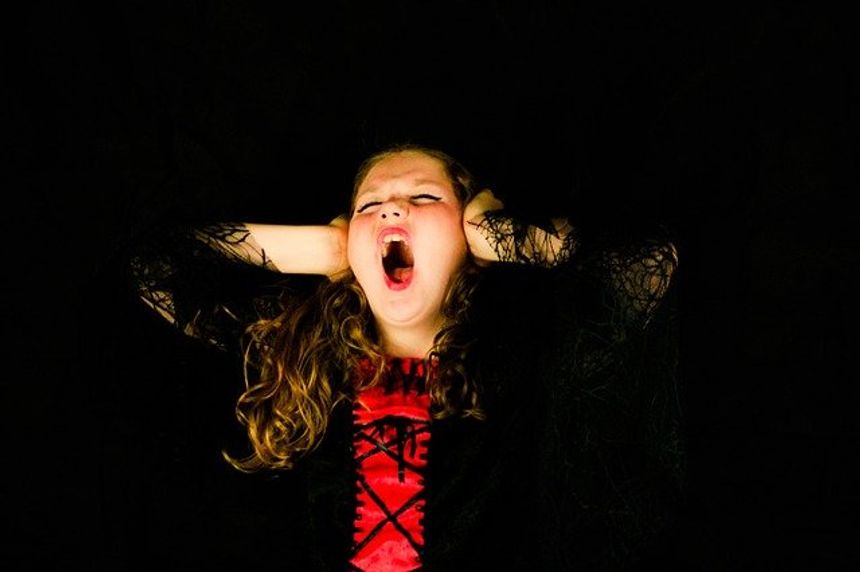