This browser is not actively supported anymore. For the best passle experience, we strongly recommend you upgrade your browser.
All Posts
November 29, 2021 | 1 minute read

Generalized Anxiety Is Not a Red Flag for Abuse

A judge has dismissed a school district from a civil lawsuit alleging that a teacher initiated a sexual relationship with a student. The teacher pled guilty in criminal proceedings, and the student's parents sued the teacher and the school district. The plaintiffs claimed that the school should have been alerted to the sexual relationship by the student's declining grades, absences from class, and frequent visits to the teacher's classroom. The judge disagreed, finding that those problems were not clear warning signs of abuse.

The judge got it right. The symptoms that the parents described are signals that something may be wrong, but they are not clear signals of abuse. These problems are the sort of thing that arguably should prompt a youth-serving organization to ask questions of the student, but there is no reason to specifically suspect abuse.

Non-specific anxiety symptoms always show up on the lists of signals of abuse, and there is no doubt that they can signal some sort of abuse. They also can signal that a child is upset because her parents are divorcing, her romantic relationship broke up, or a pet died. In short, abuse is only one item on a long list of causes for anxiety symptoms, and it is a relatively rare cause. Reporting these sort of symptoms probably won't catch abuse, but it could cause additional problems for an already stressed family. Our responsibility to care for children includes not causing unnecessary problems for them.

We need to take abuse seriously, but we also need to be realistic about our ability to detect what children don't want to tell us. Sometimes all we can do is pay attention and be available to listen to whatever they are willing to tell us.

[The child's mother] argued that her son's declining grades, absences from class and frequent visits to Makenzie Johnson's classroom to work on homework should have raised red flags of possible "grooming" by his teacher. [The judge], though, said there's no evidence of clear warning signs missed by the district, or of obvious safeguards or management practices not taken. 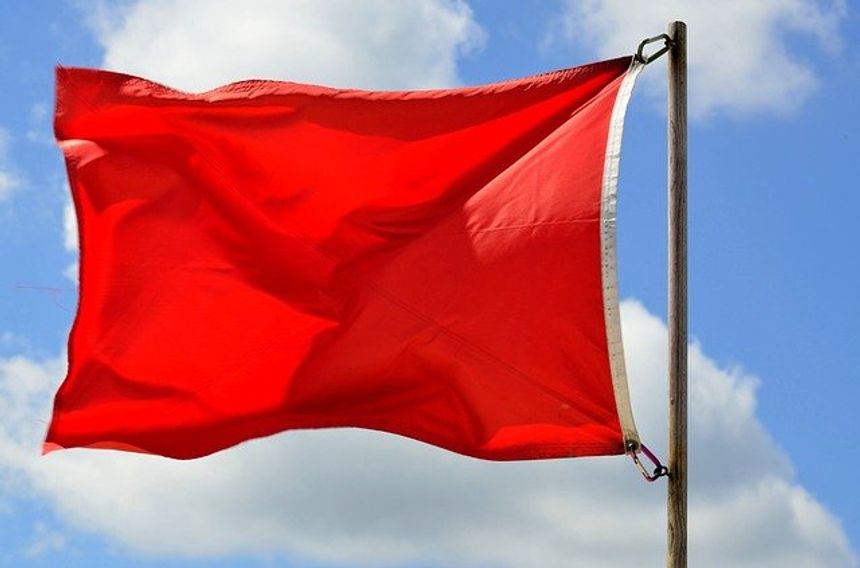