In a sharp departure from earlier cases in other circuits, the Court of Appeals for the Sixth Circuit has ruled in favor of student athletes with religious objections to the COVID vaccine. The ruling was narrow, denying an injunction pending an appeal on the merits. The opinion, however, noted that the students are likely to win on appeal, making an injunction unavailable.

The university allows medical and religious exemptions and promised to consider requests on an individual basis. The university, for reasons not set out in the opinion, had denied or failed to respond to the plaintiffs’ requests. The court found that these effective denials could not survive strict scrutiny analysis because the policy was not narrowly tailored to meet the schools’ undeniable “compelling interest in fighting COVID-19.”

The court noted that the university allows “similar conduct that ’create[s] a more serious health risk” in that it requires only athletes to be vaccinated. “One need not be a public health expert to recognize that the likelihood that a student-athlete contracts COVID-19 from an unvaccinated non-athlete with whom she lives, studies, works, exercises, socializes, or dines may well meet or exceed that of the athlete contracting the virus from a plaintiff who obtains a religious exemption to participate in team activities.” The court also noted that, under the terms of the injunction, the school could require the plaintiffs to wear masks and be regularly tested.

The court emphasized that its holding is narrow and that other requirements could pass constitutional muster. “But having announced a system under which student-athletes can seek individualized exemptions, the University must explain why it chose not to grant any to plaintiffs. And it did not fairly do so here.”

The ruling is binding in the states of Kentucky, Michigan, Ohio, and Tennessee.

Western Michigan University, a public university, requires studentathletes to be vaccinated against COVID-19, but it considers individual requests for medical and religious exemptions on a discretionary basis. Sixteen student-athletes applied for religious exemptions. The University ignored or denied their requests and barred them from participating in any team activities. 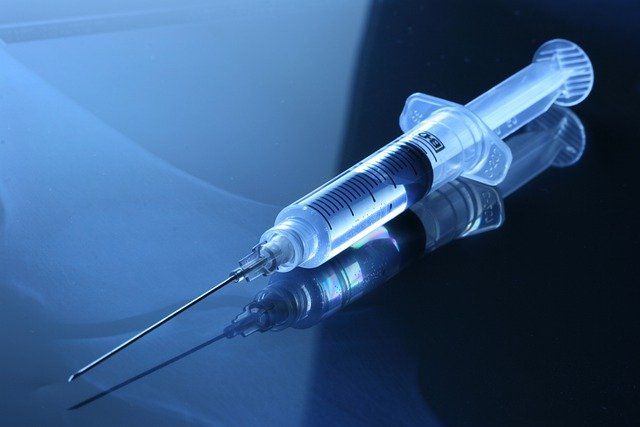 Generalized Anxiety Is Not a Red Flag for Abuse
Debbie Ausburn

Not All Young Adults Realize They Are Adults
Debbie Ausburn