Over the weekend, a group of investigative journalists dumped thousands of pages of confidential documents, implicating dozens of world leaders in money laundering charges.  That bombshell - called the Pandora Papers -  has prompted calls to accelerate the implementation of the Corporate Transparency Act.

The Pandora Papers dig into the shell companies and anonymous structures that Congress intended to address through the CTA.  The papers appear to show how 35 world leaders, including current and former presidents, prime ministers and heads of state, as well as hundreds of other public officials, have been able to hide assets from regulators and their own countries.

The CTA requires most U.S. companies to file a report with FinCEN, the Financial Crimes Enforcement Network, that discloses their beneficial ownership.

The law requires FinCEN to keep that information confidential, except for law enforcement and national security inquiries made by designated law enforcement agencies.  The rationale is that having beneficial ownership readily available will help law enforcement fight money laundering, which relies on the anonymous ownership of financial accounts.

The law requires FinCEN to publish regulations to implement this requirement by the end of 2021, but FinCEN has not yet made public draft regulations.

Senator Sherrod Brown (D-OH), who heads the Senate Committee on Banking, Housing, and Urban Affairs, said that the Pandora Papers scandal was reason to accelerate implementation of the Corporate Transparency Act.

“The revelations in the massive Pandora Papers leaks reveal once again the extraordinary lengths to which billionaires, oligarchs, kleptocrats, and other bad actors will go to hide their wealth, evade taxes and accountability, and launder dirty money,” said Brown. “It’s why I worked with my Republican colleagues to enact historic reforms of U.S. corporate transparency and anti-money laundering laws last year. And it's why Treasury must implement those laws swiftly and completely, and continue to press to end offshore tax havens. I’ll continue to fight these gross abuses of our legal and tax system, which enable criminals and fuel global inequality by allowing wealthy elites to avoid paying their fair share while working families are forced to make up the difference.”

The release over the weekend of the so-called Pandora Papers, a trove of millions of files detailing alleged money laundering by leaders across the world, led to renewed calls Monday for the U.S. to roll out imminent new anti-money laundering rules without delay. 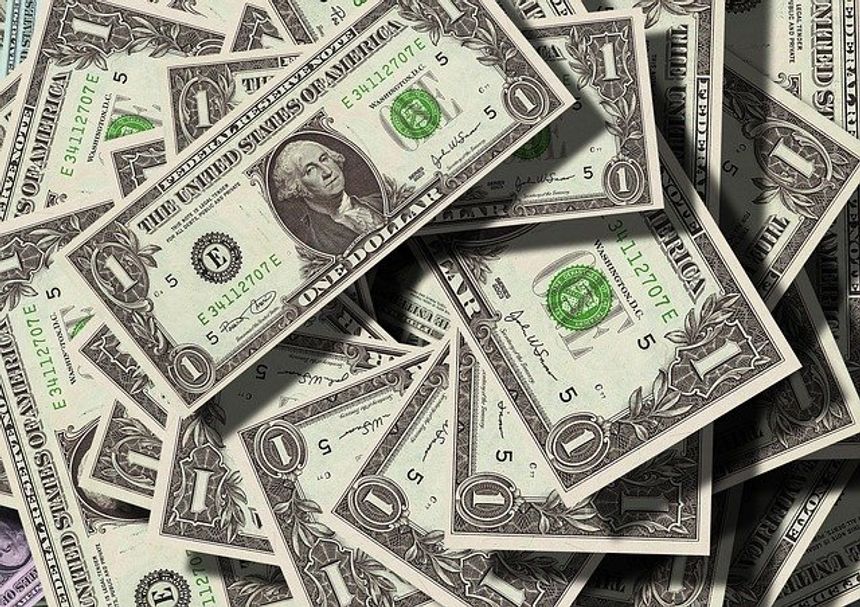 Ex-military officers, families among those named in #PandoraPapers #etribune https://t.co/NeR3HtybE3