World leaders and high net worth individuals are responding to a massive document dump over the weekend being called the “Pandora Papers.”

The trove of more than 11.9 million records comes five years after the leak known as the “Panama Papers.”  The Panama Papers exposed how the wealthy hid money from law enforcement agencies.

The International Consortium of Investigative Journalists (ICIJ), a Washington, D.C.-based network of reporters and media organizations, said the files are linked to about 35 current and former national leaders.  The ICIJ claims that the papers link more than 330 politicians and public officials in 91 countries and territories. It is not clear how the ICIJ obtained the files.  No one has yet independently verified the documents.

It is not clear whether the Corporate Transparency Act would apply to South Dakota trusts.  Congress intended the CTA to apply to most legal entities.  The Treasury Department’s Financial Crimes Enforcement Network (FinCEN), however, has yet clarified the scope of the law through regulations. 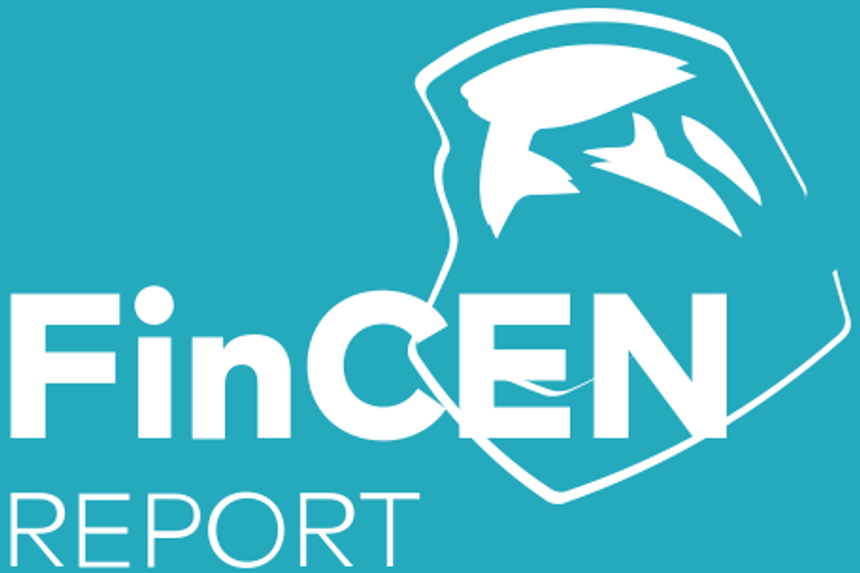 Former UK Prime Minister Tony Blair and his wife Cherie saved £312,000 in stamp duty when buying a £6.45m London townhouse by buying an offshore company which owned the house, leaked documents from the Pandora Papers showhttps://t.co/6KgpUNvBDG

In an investigation into what has been dubbed #PandoraPapers, a massive leak of documents reveals how rich & powerful use offshore companies to hide their wealth. #Cyprus President denies any knowledge of former law firm’s alleged involvement.https://t.co/8ukHBWWjgs

A spokesperson said the Blairs had “nothing whatever to do” with the vendor nor made the decision to buy the company rather than the property --> https://t.co/RjojgGKzSF#PandoraPapers #PandoraLeaks #PandoraPaper #Blair pic.twitter.com/EEcsyznOLh