This browser is not actively supported anymore. For the best passle experience, we strongly recommend you upgrade your browser.
All Posts
October 9, 2021 | 1 minute read

The intersection between child protection and constitutional rights always is an interesting one. Last month, the Eighth Circuit struck down a city ordinance that prohibited anyone from photographing children without consent of their parents, at least as applied to a community activist. The plaintiff was a woman who was the self-described "point person" for transmitting community concerns about a youth center's use of a public park. She routinely took video and photos of what she believed to be the center's violation of its use agreement and posted them on the Internet.

One day while she was taking photos, police officers approached her and advised her that she was violating several laws, including the ordinance prohibiting photos of children. She sued on several grounds, including her First Amendment rights. The Court agreed that the city ordinance was invalid as applied to her activities. The Court first noted that Ms. Ness's taking pictures was protected speech because " her photography and recording is analogous to news gathering [and] an important stage of the speech process that ends with the dissemination of information about a public controversy."

The Court then moved to strict scrutiny analysis, noting that protection of children is a compelling state interest. However, this ordinance was not narrowly tailored to meet that interest:

Ness seeks to photograph and video record a matter of public interest—purported violations of permits issued by the City—and does not intend to harass, intimidate, or exploit children. Ness also advised the City that it was her practice to “block” out the identities of juveniles when she posts images online, and the City produced no evidence to the contrary.

The court did not hold the ordinance facially invalid, noting that it did not need to reach that far to decide the case.

Similar laws in the Circuit, then, may withstand challenges, depending on how law enforcement applies them. In short, governments may take measures to protect children, but always must leave room for innocent, and protected, activities.

We may assume that a narrowly tailored ordinance aimed at protecting children from intimidation and exploitation could pass strict scrutiny. The present ordinance, however, is not narrowly tailored to that end as applied to Ness. 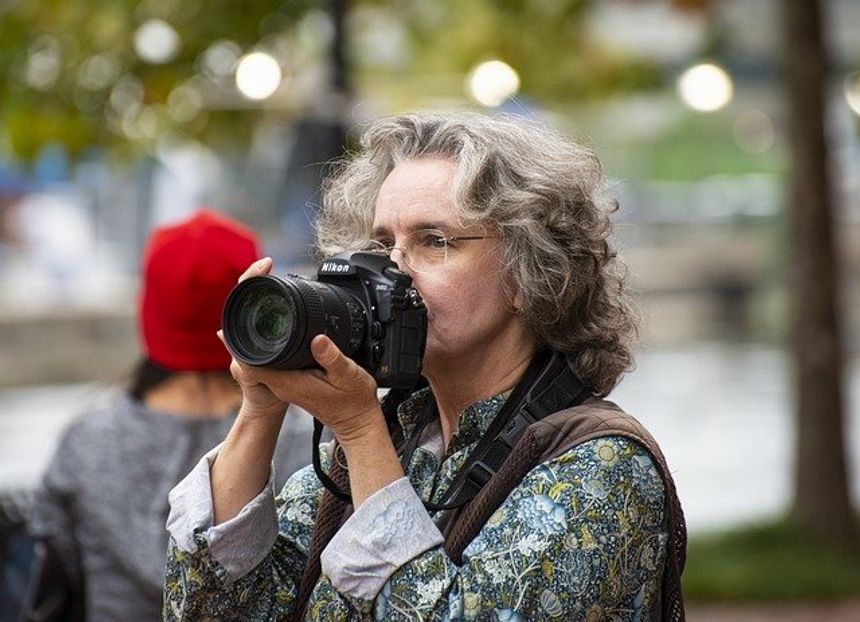