This browser is not actively supported anymore. For the best passle experience, we strongly recommend you upgrade your browser.
All Posts
October 18, 2021 | 1 minute read

One silver lining of the pandemic was the decreased number of bullying incidents, most likely because students were not at school to bully or to be bullied. Cyberbullying, on the other hand, seems to have remained steady, at least according to the minimal research we have so far.  As children and teens return to in-person school, camps, and other youth organizations, we need to figure out what, if anything, we can do to help kids.

Unfortunately, there is even less research about cyberbullying than about bullying in general. One recent meta-analysis found that prevention programs that include a specific cyberbullying component shows a greater reduction in all kinds of bullying that programs did not address it. However, the analysis did not break down which components show the most promise in helping kids. The Department of Justice has analyzed and found "promising" one program from Spain that focuses on awareness of cyberbullying. A 2015 systematic review found "whole school" programs (those that include students, teachers, and parents) to be more effective than intervention programs focused solely on students. The researchers noted, however, that they had found only temporary effects of all of the programs, with no research assessing long-term effects.

In other words, we still don't have enough research to know which programs work. At least for now, though, most programs seem to offer at least some assistance to kids. Making them aware of the dangers and offering ways to deal with the electronic bullying is a good start. Several organizations offer good resources to youth organizations and parents, including the Cyberbullying Research Center, www.stopbullying.gov, and the Pacer Center.

Well, it is clear that the number of school bullying incidents dropped significantly during the pandemic. This is intuitive as fewer students were in schools generally and when they were many schools limited the number of students that could be in a particular classroom. Fewer students likely meant more supervision and fewer opportunities for misbehavior. When it came to cyberbullying, however, the results were less conclusive. I think it is safe to say that cyberbullying did not increase significantly over the last 18 months, but it likely didn’t decrease either. 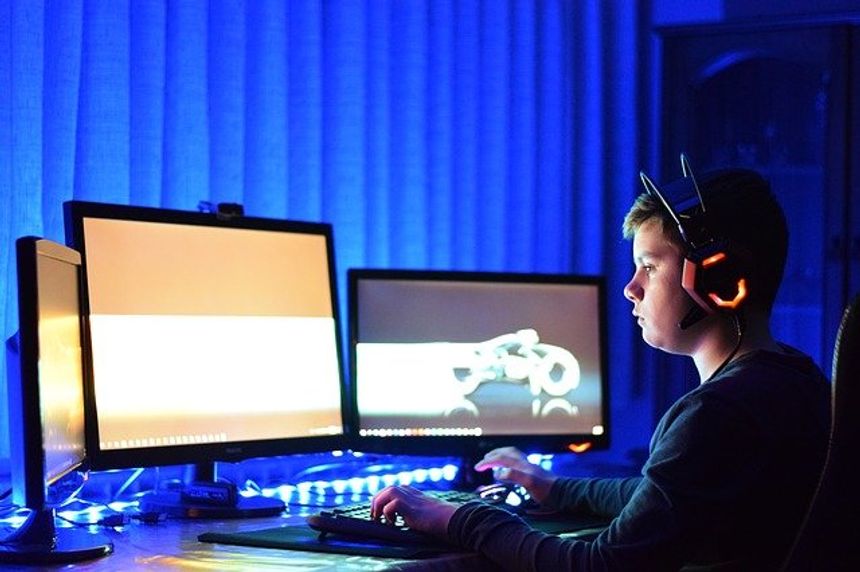