This browser is not actively supported anymore. For the best passle experience, we strongly recommend you upgrade your browser.
All Posts
October 4, 2021 | 2 minutes read

October is National Bullying Prevention Month, so we will hear a lot of ideas about how to prevent school–based bullying.  Unfortunately, evidence about those ideas is hard to find. The Department of Justice evaluated 13 programs and found only 3 of them to be proven effective. Of the remaining, 7 are promising, but still lack support in mental health research.

A 2016 meta-analysis looked at some of the same programs, and found that some are effective in reducing bullying and victimization. The most popular trainings are ”whole-school” programs that involved parents and community members. The best of those programs, however, showed only a 26% reduction in bullying, and even then among least vulnerable students. Those students most vulnerable because of lack of social skills, status, or trauma showed much lower effects of the programs.

One interesting program from the meta-analysis was a student-led program from Italy, which had the same track record in reducing bullying, but significantly reduced victimization (by 37%). In other words, the bullying incidents decreased at about the same rate, but students were better able to deal with being on the receiving end. In that program, trained students build and moderate online forums where other students can discuss bullying and seek solutions. This program, translated into English as No Trap!, may work better than in-person discussions because students feel more comfortable with online anonymity. The program also may be able to expand more easily than others to deal with cyberbullying.

Common components such as community involvement and educating parents appear to be somewhat helpful, but they work better with some populations than others. Children with disengaged parents or disrupted families, for example, can fall between the cracks of anti-bullying programs. Researchers recommend that schools frequently evaluated their programs, and look at sub-groups within the school population rather than all students as a whole.

Schools also may consider programs that help empower students to avoid bullying. One key component of bullying according to the CDC definition is a power imbalance between the bully and victim. If potential victims can empower themselves and change the power balance, then not only does the bullying decrease, but the potential victims gain self-confidence.

Bullying is a difficult problem to address, not least because we still don’t have enough scientific research to know what works. It is even more difficult because interventions seem to work better for some students than for others. Some principles, however, are emerging from the data, such as engaging student leaders and empowering students. These components are more difficult than a top-down approach, but they are worth trying and evaluating.

[S]chools should evaluate anti-bullying efforts on an ongoing basis and adapt programs according to the specific needs of the students, staff, and parents. 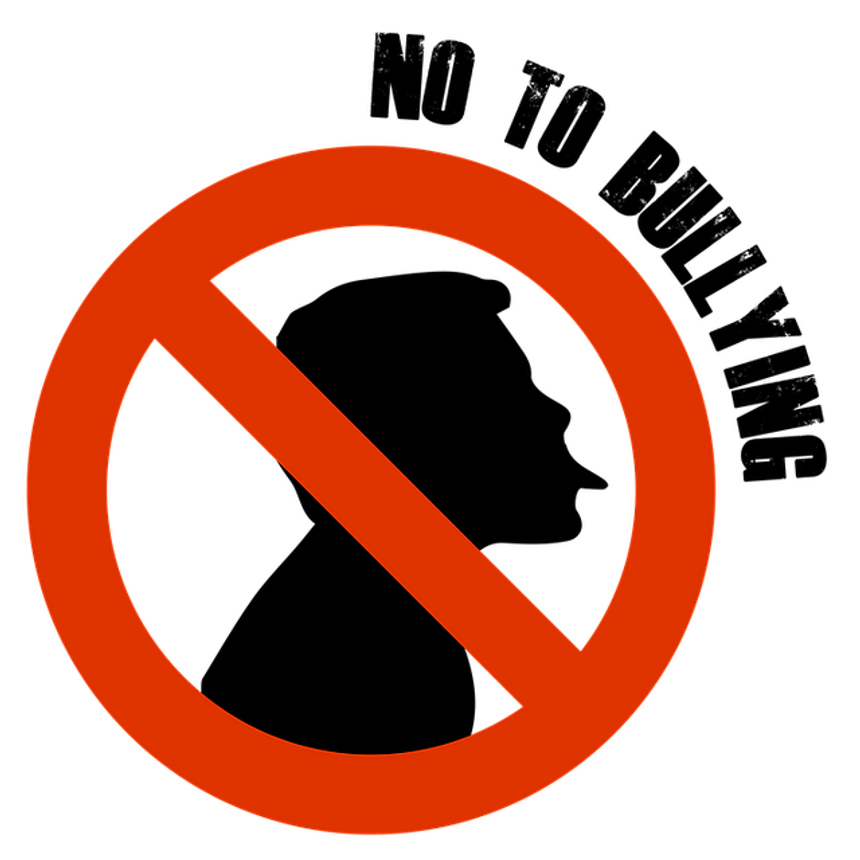