This browser is not actively supported anymore. For the best passle experience, we strongly recommend you upgrade your browser.
All Posts
September 16, 2021 | 1 minute read

Responding to Concerns About Bad Treatment in a YSO

A story out of Texas illustrates one of the cardinal rules of responding to concerns about child maltreatment, specifically do not allow a staff member continued access to your organization. Police have arrested the owner of a child care center, charging her with knowing that an employee was mistreating children and doing nothing about it. According to police affidavits, a former employee now claims that she told the director about the abuse, but the director said that the employee didn't have any proof. So, the employee began recording the accused employee. The police claim that, even after listening to the recordings, the director did not act. Now the police have arrested both the accused employee and the director.

I don't know anything about the incident beyond what the article contains, but if the story is accurate, the director violated two cardinal principles of responding to concerns about an employee. First, a director has to suspend the accused employee. The claim may be false, but you cannot make that determination without a thorough investigation. In the meantime, you have to protect the children in your organization. The suspension may be unfair, but there is no way around it.

Second, these sort of concerns require a report to child protection authorities. I'm not a Texas lawyer, but every state that I know about requires mandated reporters to act about any reasonable suspicion of abuse. A direct report qualifies as a reasonable suspicion. I don't care if the employee making the claim is a confirmed liar and has every motivation to make up the story. Whenever you get a direct report of abuse from anyone, you have to pass on the report to child protection authorities.

If the official investigation, or your own internal investigation, clears the employee, then you can decide about allowing the employee to return to work. But you cannot make that determination until after a thorough investigation. Requiring "proof" of a claim is not your job, at least not at first. You have to act as if the report is true, and protect the children in your care, until you know otherwise. It's a tough standard, but it's the only way to protect both children and your organization in these difficult situations.

The affidavit states Castaneda and Wilson were allowed to continue working at the day care after Anschultz saw the video. 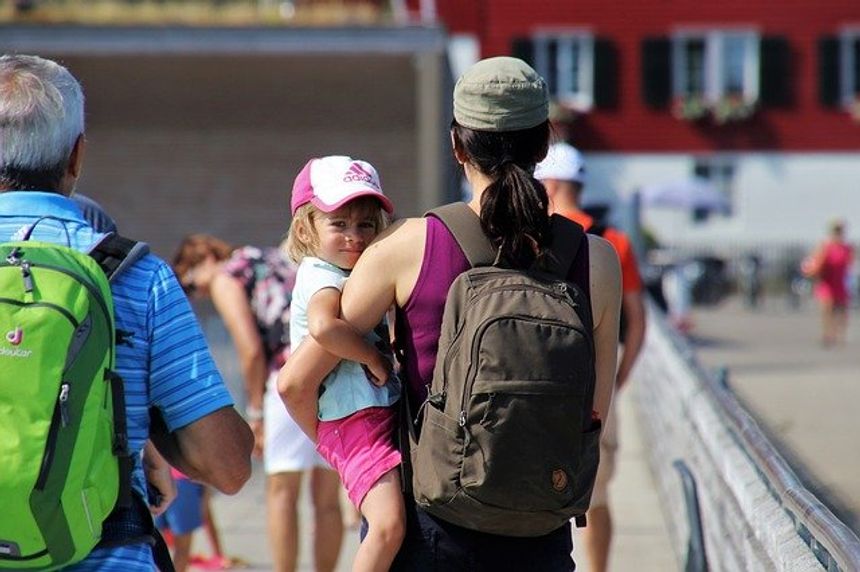