This browser is not actively supported anymore. For the best passle experience, we strongly recommend you upgrade your browser.
All Posts
August 31, 2021 | 1 minute read

The child in the famous album cover for Nevermind has sued the band Nirvana for sexual exploitation and child pornography. The controversy reminds me of a question I often receive about mandated reporting and the usual answer is, no, pictures of naked babies do not need to be reported to child protection authorities.

I don't know enough about California law to assess the merits of the lawsuit, although these experts describe it as a ridiculous attempt to avoid the statute of limitations on more reasonable claims. What I do know is that, under the laws of most states that I have researched, nothing in the famous photo qualifies as sexual exploitation requiring a mandated report.

Georgia law, for example, specifies "lewd exhibition of the genitals or pubic area." That qualifier "lewd" is important. Not every depiction of genitals is "lewd" (see David or any number of Titian's paintings). Similarly, most pictures of naked babies are perfectly innocent. To run through some of the questions I often get, pictures of diaper rashes are not exploitation. Photographs of bruises do not automatically signal abuse. Pictures of toddlers in the tub are not exploitation. Like the picture of Elden on Nevermind, they may be embarrassing, but they are not illegal.

Sexual exploitation is a serious issue, but we do not protect children by overreacting to innocent photographs. In this area, we need to listen to our own instincts more than overzealous lawyers.

That baby — the now 30-year-old Spencer Elden — is suing Nirvana for child exploitation and pornography, saying the band knowingly distributed the naked photo of Elden as a baby and profited from it. 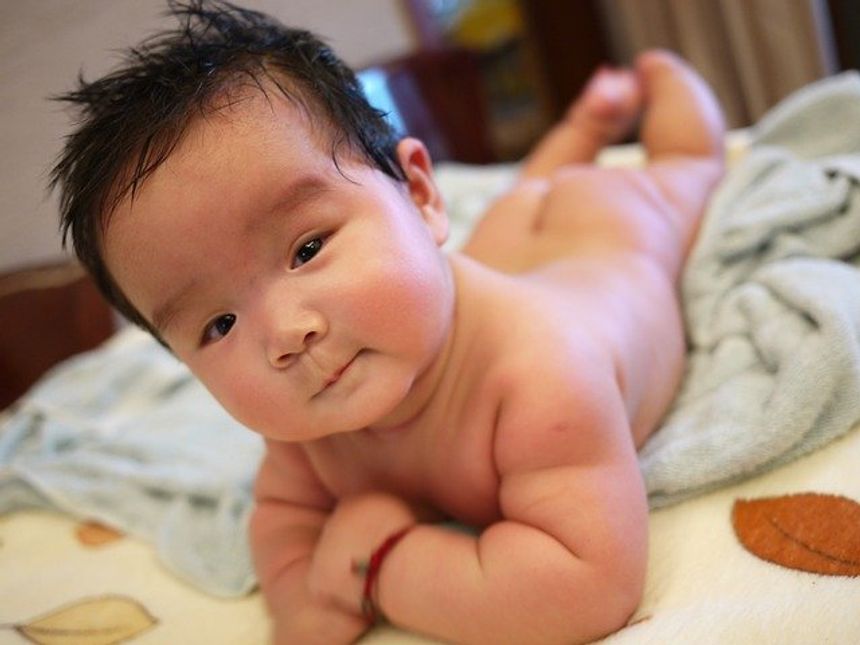