This browser is not actively supported anymore. For the best passle experience, we strongly recommend you upgrade your browser.
All Posts
August 23, 2021 | 1 minute read

Former CPS workers in West Virginia are facing manslaughter charges. The best I can discover, the core of the charges is that they investigated child abuse allegations but did not notify law enforcement of their findings. This is the first time I have ever seen child protection workers face criminal charges because of the way they carried out their job. According to court documents, they investigated a case where a child had been abused by his mother’s boyfriend. The case workers put in place a protection plan that included the mother’s promise that the boyfriend would no longer live with her. According to the news report, she let him move back in 2 days later. Six weeks after the first report, the boyfriend apparently beat the child to death.

Unless there are more facts than what journalists have reported, this appears to be a tragedy in search of a scapegoat. The only way that manslaughter charges against the CPS workers make sense is if one assumes that law enforcement would have intervened. But even if they had arrested the boyfriend, it’s a stretch to say that he would not have gotten bail and moved back in with the mother. (I will never forget one hearing when I was a prosecutor where both the defendant’s wife and girlfriend pooled their resources to post his bail.). These protective reunification plans are standard in these sort of investigations, and I’m not sure how a caseworker can be faulted for following them. Even if the agency’s procedure required a call to law enforcement, there are a lot of problems with criminalizing a failure to follow the standard of care. Child services agencies already have trouble recruiting and training qualified employees. Threatening them with prison for failure to follow standard procedures will only encourage good people to leave the field or find other jobs with less risk.

Court documents say Phillips-Friend and Bizub did not share any of the injury or interview information with law enforcement. 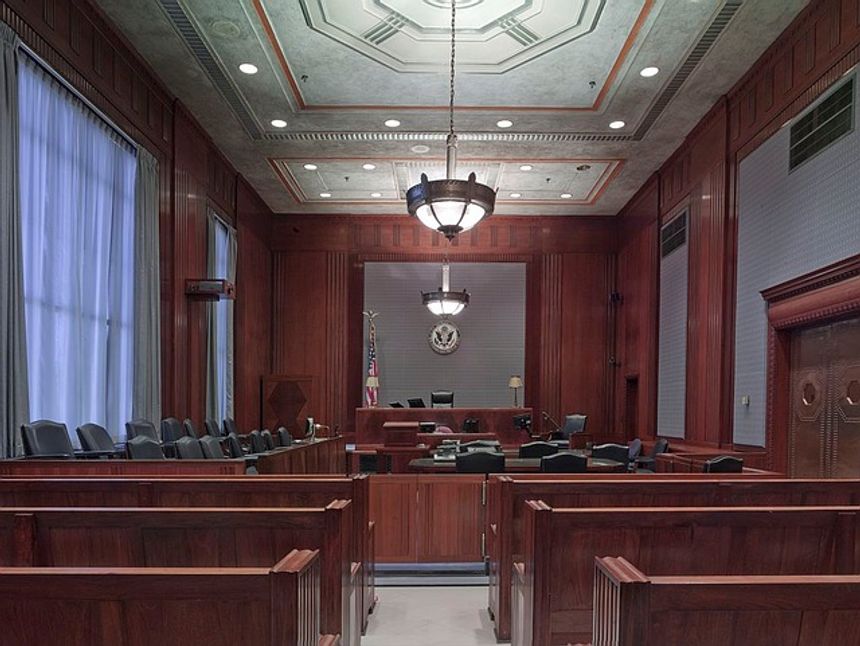