Study About Lying May Be Based on Lies

One of the big problems in social science research is the “replication crisis.” Many famous studies have results that later researchers have been unable to reproduce. When later studies cannot replicate findings of a supposedly ground-breaking study, then the original findings become suspect. In the case of a seminal study about dishonesty, researchers have concluded that the original data is not just uncertain, but actively fraudulent. At the moment, details are murky about who created the false data set. What is clear is that an entire group of popular personnel practices is about to fall because they have no scientific underpinning.

This problem shows up in other practices of youth-serving organizations. In the field of child protection policies, for example, there is very little (if any) scientific proof that some of our most treasured practices actually have any impact.  We know that experts agree on many practices, but “experts agree” is not the same as “evidence-based.” Without sound evidence and solid replication of findings, we are simply listening to opinions.  Of course, listening to knowledgeable opinions can be helpful, and we have to do the best we can while we are looking for evidence to support our policies. But let’s not mistake numerous opinions for solid evidence.

A landmark study that endorsed a simple way to curb cheating is going to be retracted nearly a decade later after a group of scientists found that it relied on faked data. 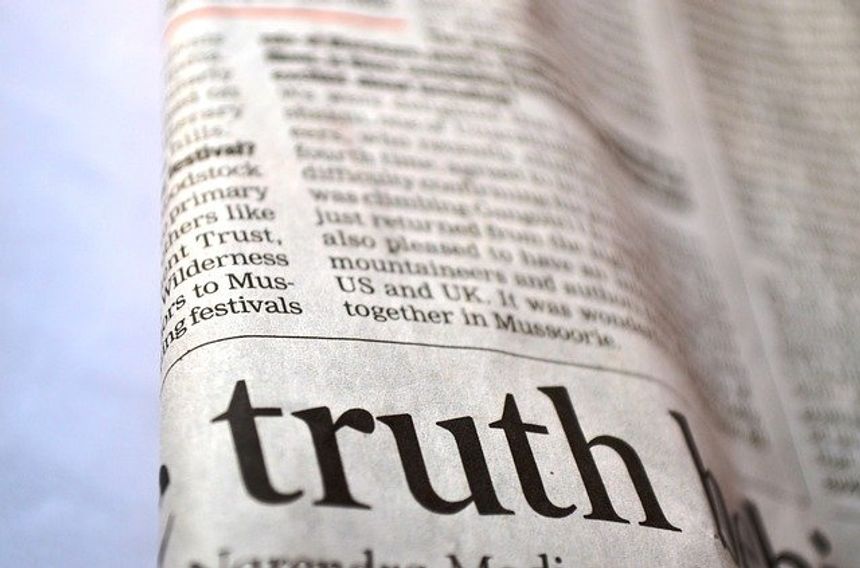