This browser is not actively supported anymore. For the best passle experience, we strongly recommend you upgrade your browser.
All Posts
August 16, 2021 | less than a minute read

In a fascinating new development and example of public/private cooperation against cyber issues, Microsoft has added a one-click button to Outlook for UK users that allows them to report suspicious emails (scams, phishing, etc.) to national regulators.  The feature is not available via competitors such as Gmail, nor is it in use in the US (which has no equivalent centralized function as the responsible authority in the UK).  It remains to be seen how viable this is -- whether an open "hotline" is so overwhelmed with responses that it becomes difficult for a single agency to manage, for example -- but it is a new approach to fighting the ransomware, malware, and outright fraud that so often plague our inboxes these days.

It's hoped the single click reporting button will make it easier than ever before to fight back against email scams. 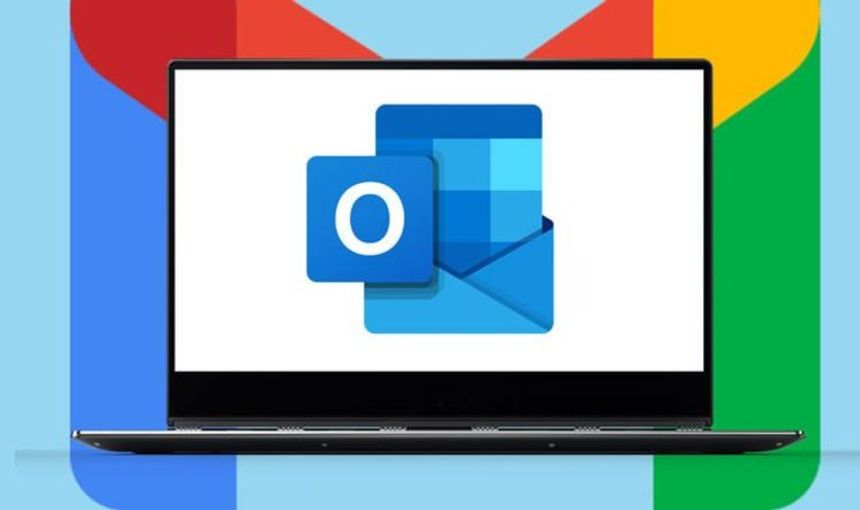