A federal judge has denied the Boys and Girls’ Club’s motion to dismiss claims against it, meaning that the case must move to discovery. Given that the allegations involve events from the 1960s, I don’t know how an organization can defend itself in such a situation. The alleged perpetrator has died (his estate is one of the defendants), and I can’t imagine that there are many other staff or administrators still living. I doubt that there even are many records of who the staff members were that long ago, much less recent contact information. I certainly have never seen a document retention policy that keeps anything significant for 50 years. I know that the plaintiff wants to be heard and that a civil lawsuit gives that opportunity. What I do not know is how a defendant in this situation can have an adequate opportunity to have its story heard just as freely and loudly.

The trial court‘s ruling was correct, given that the judge had to accept the allegations as truthful at this stage of the litigation.  Discovery has its own costs, however, and it will be particularly expensive to defend a case that is this old.  At some point, insurance companies will either stop insuring these risks or raise premiums to a point that youth-serving organizations cannot afford them. Extending statutes of limitation feels like a boon to victims, but it is likely to result in fewer opportunities for future generations.

U.S. District Judge Julien X. Neals denied the organization's dismissal motion after concluding that the accuser, referred to in court filings as T.L., made sufficient pleadings under New Jersey's law creating a cause of action for child sexual abuse. The lawsuit alleges that T.L. was sexually assaulted by a now-deceased camp counselor in the 1960s. 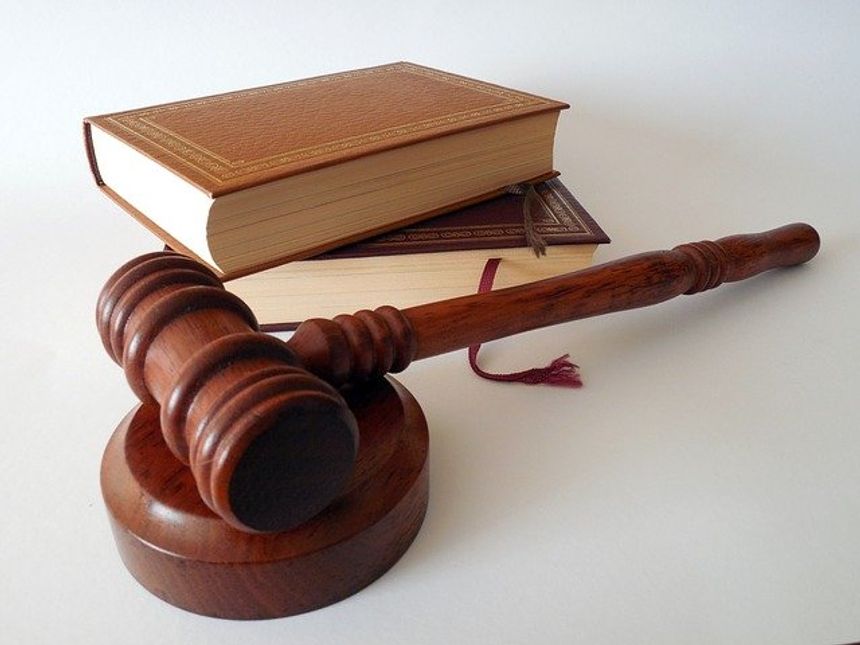