The President's Executive Order quotes familiar themes, such as "sustained prosperity" and a "competitive economy" but its policy prescriptions run counter to those themes.

In the Fact Sheet that accompanies the White House's announcement, the administration claims that industry consolidation has harmed consumers.  It cites examples involving banks, hospitals and Internet companies.  To remedy this harm, the Executive Order proposes that the Department of Justice (DOJ) and Federal Trade Commission (FTC), "enforce the antitrust laws vigorously" and "challenge prior bad mergers that past Administrations did not previously challenge."

The FTC reviews a lengthy document submitted by the party proposing the merger.  If the FTC wants to halt the merger while it investigates it can.  If the FTC does not respond within 30 days, the parties are free to proceed.

Once a merger is consummated it is extremely difficult to unwind.  In a merger, one corporation is combined into another so that two corporations have become one. The 'merged' corporation (that is merging out of existence) ceases to have a legal existence.  All of the duties and obligations of the merged corporation (such as its obligation to observe contracts) become liabilities of the 'surviving' corporation.

By suggesting that the FTC ought to review, and perhaps overturn, mergers that it previously permitted to close, the administration is effectively throwing a grenade onto the closing tables of dozens of recently-closed transactions.  Even the potential review of a closed transaction would be enough to roil financial markets and throw a blanket of uncertainty over every transaction taken by the post-merger company.  If the merger has the potential to be unwound, then every counter-party to every contract entered into by the post-merger company has the potential to be dissolved.

Although the FTC has not yet announced that it will review any previously-closed mergers, by suggesting that it should, the Biden administration is injecting a dangerous potential for uncertainty into the business community.

A fair, open, and competitive marketplace has long been a cornerstone of the American economy, while excessive market concentration threatens basic economic liberties, democratic accountability, and the welfare of workers, farmers, small businesses, startups, and consumers. 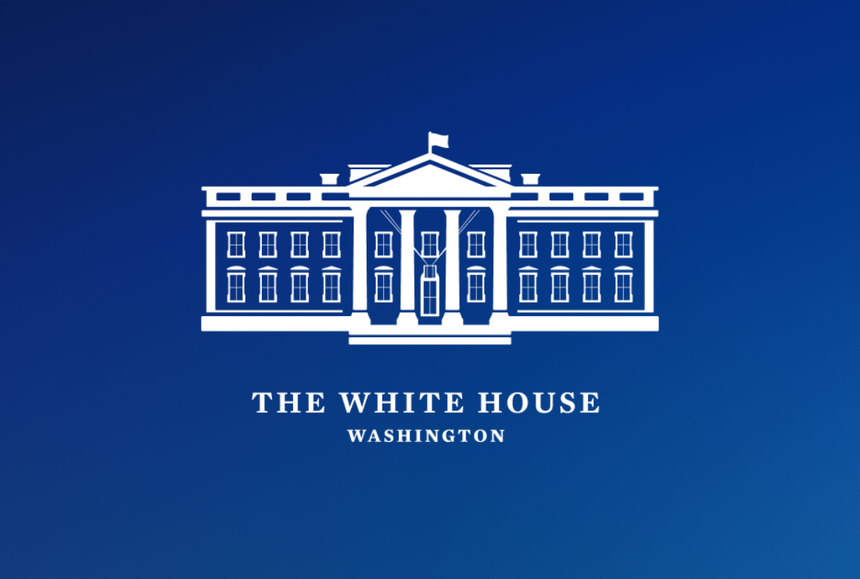 Restoring competition in the United States
A vision for antitrust enforcement for the next administration and Congresshttps://t.co/nL189RDW5E

President Biden’s executive order instructing agencies to develop policies to promote competition in the economy could disrupt this trend. https://t.co/9ZkVqDmGcD

This admin is making a big push to change anti-trust enforcement; they want to reverse decades of neglecthttps://t.co/atu8KtfdUq