An indie filmmaker sued Netflix a few weeks ago, asserting that the film "Skater Girl" was a knockoff of his file "Sk8er Girl." Unfortunately, he didn't have a lawyer, and the lawsuit is riddled with fatal problems. It's literally a primer in what NOT to do.

The gist of the actual problem is that the titles are confusing similar, but instead of casting the complaint as one for unfair competition, the filmmaker brought copyright infringement claims.  The problem is that he doesn't allege any copying of the protectable elements of his film, nor does he have a copyright registration, which is required before bringing a copyright case.

Many folks, including quite a few lawyers, don't appreciate the nuances of copyrights, trademarks, patents, and trade secrets, or how to identify which one applies to a particular problem. This is totally understandable, but often results in a bad outcome. The lawsuit misses the boat, asserts the wrong claims, and dooms a case that actually had potential! This case against Netflix really underscores the need for subject matter expertise in IP litigation.

It's really best not to go it alone, and to seek specialized counsel.

Imitation is the highest form of flattery—that is, unless it infringes on an artist’s opportunity to profit. And that’s what an Indie filmmaker is alleging, as it takes on the world’s-largest streaming service. But attorneys say the lawsuit doesn’t stand a chance. 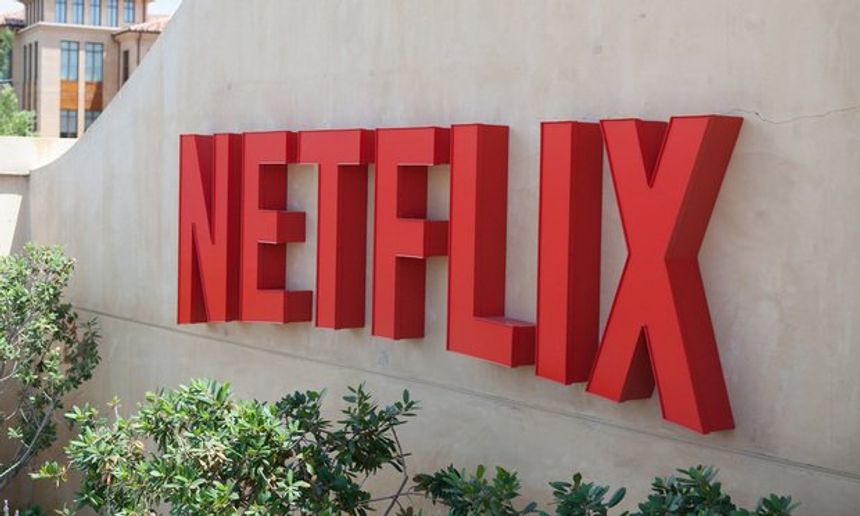