From Connecticut comes this story of a former high school teacher charged with failing to make a mandated report of child sexual abuse two years ago. According to the warrant, a student told him that she had been forced into sex at a party in 2016, but he failed to relay the report to any authorities. His explanation to the investigating officer was that the girl’s report “was vague.”

It is too soon to tell whether this teacher will be convicted, but even an acquittal will not spare him from going through a criminal trial. I always advise my clients to report disclosures from a child. Other symptoms, such as changes in behavior or anxiety, can have many causes and may not be a clear indication of abuse. Disclosures from children, however, usually are specific enough to require you to report the disclosure to authorities. The risks of not reporting are simply too great to ignore what a child tells you. 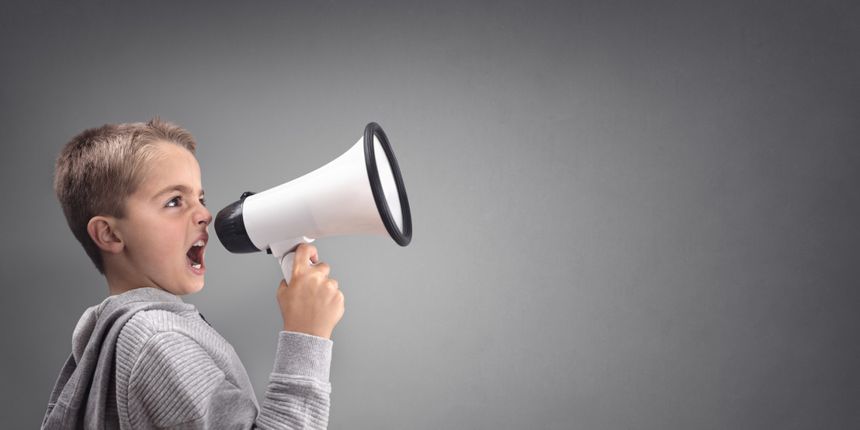