Internal Investigations: What Not To Say

By now, most people have heard about the students from Covington Catholic High School, initially accused of harassing a Native American protestor at the end of the March for Life in Washington, D.C. A short clip of the encounter went viral, and a wave of criticism descended on the students. The school administration and the local Diocese issued a joint statement condemning the students and threatening expulsion. The area Archbishop issued his own statement “condemning shameful actions of Covington Catholic students.” These two statements are good case studies in what NOT to say at the beginning of an investigation.

Within a few days after the statements, more lengthy videos emerged, supporting the students’ claims that they responded calmly to vile threats from a third group of protestors, and that they never harassed or threatened the Native American man. Critics began reversing themselves. The school and Diocese pulled down their initial statement, and posted a new one saying that now they wanted to gather facts before deciding on any action. The Archbishop issued a new statement saying that he had condemned “alleged actions, not people” and now wanted to avoid getting ahead of the internal investigation.

The new statements rightly received harsh criticism. The administration and spiritual leaders of these students made clear in the first statements that they were willing to condemn the students without waiting for an investigation, and the subsequent statements didn’t do anything to rectify the situation.

Last Friday, the bishop of the Diocese sent a letter to parents at the school, apologizing for the first statement. That apology is a good step, but never should have been needed. The initial statements are classic examples of what you should never say at the beginning of an investigation if you want to avoid having to backtrack in public.

The school and Diocese’s initial statements started with the assumption that they already knew what happened. The first sentence is, “We condemn the actions of Covington Catholic High School students towards Nathan Phillips specifically, and Native Americans in general.” Based on a short video, the adults in charge of these teenagers decided, without asking teachers or coaches or anyone who had spent more time with them in school, that the students were guilty as charged. Never make such conclusory statements until the end of your investigation, after you have reviewed all of the evidence that is available.

The statement’s second sentence is an apology to Mr. Phillips. Apologies always assume an offense, and the three-minute video was not enough evidence of an offense. You should never accept responsibility for the actions of others until you know precisely what happened. Sometimes apologies are appropriate, but only after you have reviewed all of the evidence. Never apologize at the beginning of an investigation. As it turned out in this case, the only apology that the school administrators owe to anyone is to their own students whom they betrayed in their rush to judgment.

You can always express concern without apologizing. I generally advise my clients when a child is injured in their care to let the parents know that they care about the child and to ask how they can help the child recover. Helping your clients is what you do, and a crisis is not the time to stop helping them. For clients who cannot afford to hire a public relations professional, I suggest that in public statements they (a) express concern for the children and families in their care as well as the accuser, (b) promise to conduct an internal investigation (if applicable) and cooperate with any official investigations, and (c) explain that they cannot comment further until the investigation is complete. What you should not do in public statements is apologize, thereby accepting responsibility, until you know that you actually are responsible.

You Cannot Protect Your Organization by Sacrificing People

I cannot speculate about the motives of the adults who issued the first set of statements, but I am willing to grant that they were trying to serve the best interests of their respective organizations. You can never protect your organization, however, by throwing other people under the bus. Groups, particularly those that serve young people, only function when those involved can trust their peers and co-workers to be loyal. If group members start fearing that administrators will betray them whenever it is convenient, then morale will plummet, and the organization eventually will fall apart.

Sometimes the allegations are so serious that simply saying “we are investigating” sounds too weak. Even in those cases, you should not jump to conclusions and criticize your students or employees. Simply say that you take these allegations very seriously and will devote substantial resources to learning what happened. That principle is particularly important when dealing with young people. Everyone knows that teenagers do stupid things, and it is easy to jump to conclusions. You still need to finish your investigation, however, before you conclude that these particular teenagers did this particular stupid thing.

The initial statements said that the matter was being investigated, but then concluded, “We will take appropriate action, up to and including expulsion.” I don’t know why they didn’t just end the sentence with “appropriate action.” I suppose they wanted to signal that they take these allegations seriously. The effect of the sentence, though, was to signal that the school planned to expel one or more of the students. That prediction undermined any claim that the investigation would be fair and consider all of the evidence. Students would be justified in deciding that the investigation would simply be a search for support of a predetermined conclusion.

Admit What You Can’t Dispute

Finally, sometimes you just have to admit to an error in order to retain your credibility. That fact is particularly true when, as in this case, you have made your mistakes in public. The second statements from the school, the Diocese, and the Archbishop said what the first statements should have said. But by then, those adults had already caused damage with their first statements. Yet, the second statement of the school and the Diocese pretended the first statement never happened. The Archbishop unconvincingly claimed that he had condemned “alleged actions, not people,” even though in his first statement he never used any variation of “alleged.” Both groups talked about damage from the incident, but did not admit that they themselves caused some of the damage. It is hard to trust that their investigation will be fair when they do not have a clear view of their own actions.

The Bishop’s letter of apology does try to remedy some of the problems of the school and Diocese’s first two statements. He apologized to the students for the initial statement, and expressed support for the internal investigation. His attempt to remain even-handed would have been an excellent tone for the initial statement. Now, it may not be enough to regain credibility, but it is a valiant attempt.

Internal investigations are difficult and gut-wrenching. Don’t make them worse by making completely avoidable mistakes. Keep calm, remain objective, and be as fair as possible to everyone involved. 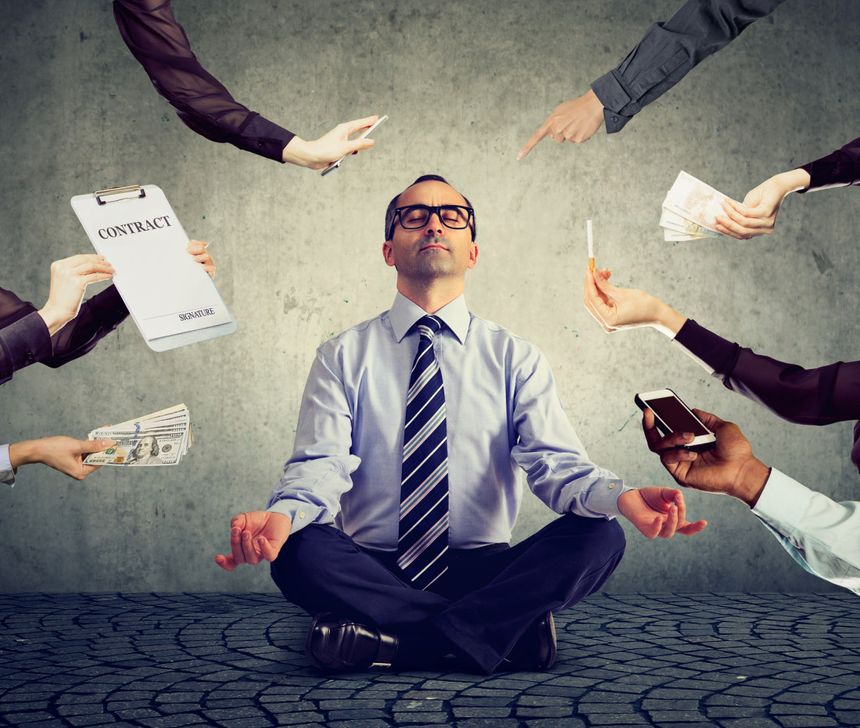