I ran across this article describing more fallout from the investigation of Larry Nassar, the U.S.A. Gymnastics (USAG) doctor convicted of molesting female gymnasts. Rhonda Faehn, who was in charge of the women’s program during Nassar’s tenure, lasted less than one week as a consulting coach with the University of Michigan. UM fired her after backlash over her role in the internal investigation of the doctor.

The charge against Ms. Faehn seems to be that, when gymnasts went to her about Nassar’s abuse, she did not immediately call law enforcement. According to other reports, Ms. Faehn relayed the reports to then-president Steve Penny, who hired an investigator. Six weeks later, USAG reported the allegations to the FBI. Congressional testimony indicates that Mr. Penny misled both Ms. Faehn and the victims, telling them that he had contacted authorities when he had not done so. Mr. Penny has since been charged with witness tampering and has denied the charges.

I have no idea whether Ms. Faehn’s or Mr. Penny’s account is more accurate. The report of the independent investigation that the U.S. Olympic Committee commissioned, however, contains some important lessons for internal investigations.

One obvious lesson is the importance of acting quickly. USAG waited six weeks to relay the reports to authorities, even though some of the reports involved minors. Mandated reporter laws always require prompt action. Indiana law, where USAG is headquartered, requires an immediate report. USAG worked with enough minors that it should have been aware of its obligations under mandated reporter laws in the states where it operated.

The report also faulted USAG for not notifying anyone within USAG about the charges against Nassar. I have no doubt that the investigator requested that USAG keep the investigation confidential, as confidentiality is a high priority. An even higher priority, however, is isolating the perpetrator and keeping potential victims safe. Suspending Dr. Nassar did not provide enough protection, as he still had access to gymnasts and their coaches. USAG needed to give the potential victims enough information to keep them safe while safeguarding the integrity of the investigation. That is a difficult balance, but it is an essential one.

The final report also faulted USAG for not also notifying other organizations where Nassar worked. Most lawyers will advise organizations not to relay suspicions or claims about former employees to other organizations. They give that advice because of the risk of defamation or interference with employment claims from the former employee. The Nassar debacle, however, shows that when the claims involve sexual abuse, relaying them to other organizations may be the better choice. As I often tell my clients, chose the lawsuit that you want to defend. If your documentation is strong, a defamation lawsuit may be your best risk. That is an important condition, by the way. You must be sure that your documentation is strong enough to support your judgment that safety requires disclosure. Otherwise, you will not be able to defend your organization.

It is always easy in hindsight to see better choices. I am hesitant to criticize judgment calls that turn out to be wrong. In investigating claims of sexual abuse, however, some of the usual rules may not apply. Mandated reporter responsibilities and keeping children safe have to take precedence over any other principles of investigation. 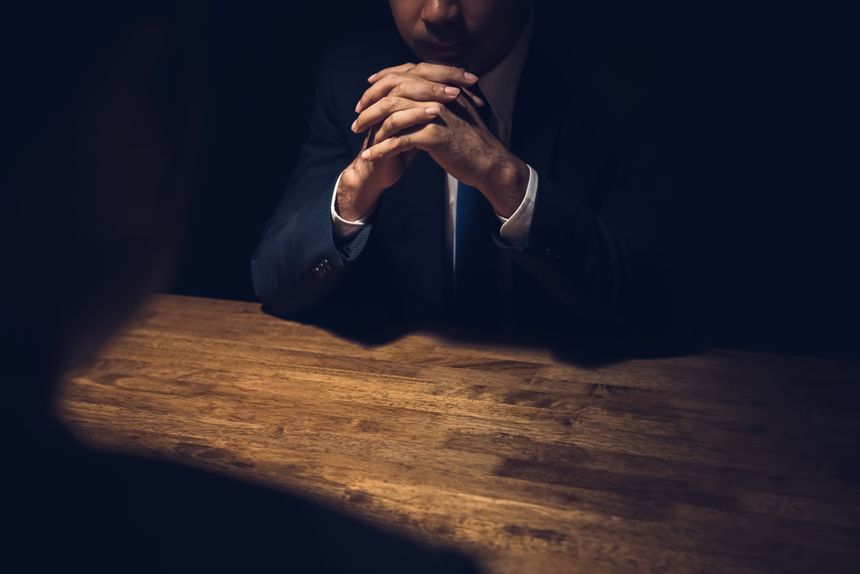