This story from Los Angeles illustrates that even the best child protection policies do not work if staff and supervisors do not follow through. In this analysis, I’m relying on the reporter’s facts, most of which come from later police reports and depositions in a civil suit against the LA school system. According to the reporter, in November 2014 a parent of a female water polo player at Kennedy High School told the head coach, Eric Pierce, that a 21-year-old coach, Joshua Owens, was dating their 15-year-old girl. Pierce told the investigating officer that he “didn’t take it seriously,” and did not follow up beyond asking Owens about the allegations. Owens, of course, denied any inappropriate conduct.

The head coach’s decision to take no further action was the first failure of the system. As I have explained in earlier posts, staff members who receive a report of suspected or potential abuse must have a clear protocol for reporting to supervisors. I have not been able to find a copy of the child protection policy that the school system had in place in late 2014, but later policies are quite thorough. Perhaps they are too thorough and wordy. Or perhaps the complaint to the head coach was not as clear as the parent thought it was. In any event, Pierce clearly did not respond to the first report as he should have.

A year later, in December 2015, a now-graduated student sent an email to one of the teachers at Kennedy, telling him that she had heard from girls still on the water polo team that Owens “was trying to get at one of the freshman players.” Later police reports indicate that Owens had already engaged in quite a bit of sexual activity with the student. The news reports are not clear whether the child was above the age of consent, but presumably the age gap required a report to the authorities. The teacher responded to the former student that he was required to pass on her information and forwarded her email to the school principal and two athletic directors. Those people did not forward his report to anyone else, but conducted an internal investigation.

Under California law, the teacher should have made the report directly to child protection authorities. I actually prefer Georgia’s law, which allows a report to a supervisor, but requires that the supervisor pass along the report verbatim. The supervisor can add information (such as background information or previous incidents that did not raise concerns at the time), but cannot change anything in the report. For that system to work, however, the supervisor must relay the staff member’s report. You cannot delay the report while you decide whether or not it is valid. Any internal investigations must give way to mandated reporter requirements. By late 2015, the supervisors certainly should have known of their mandated reporter responsibilities. The school district had training available in the spring of 2015 that outlined state law and school system policy.

In the water polo case, the school’s subsequent internal investigation was woefully inadequate. First, the school asked one of the athletic directors to handle the investigation. He cleared Owens in less than 24 hours, without ever interviewing the alleged victim. Any internal investigation requires an objective viewpoint, certainly not a supervisor’s interviewing his or her own department members. A good investigation also requires that you hear from everyone with knowledge of the situation, and most certainly the other person involved in any alleged relationship.

A few months after the investigation, Owens started a sexual relationship with another student. In November 2016, another teacher learned from a female player (perhaps the same student) that she was having a sexual relationship with Owens. That teacher contacted Child Protection Services (CPS) directly, and the investigation resulted in criminal charges against Owen. He pled guilty and was sentenced to 6 months in jail.

The child protection policy in this instance appears to be a good one. Its implementation, unfortunately, apparently was not good. Your policy also may be a good one. What you have in writing, however, does not matter as much as what you enforce. There is no “one and done” in child protection. You must continually review your policies, remind your staff, and enforce your protocols. 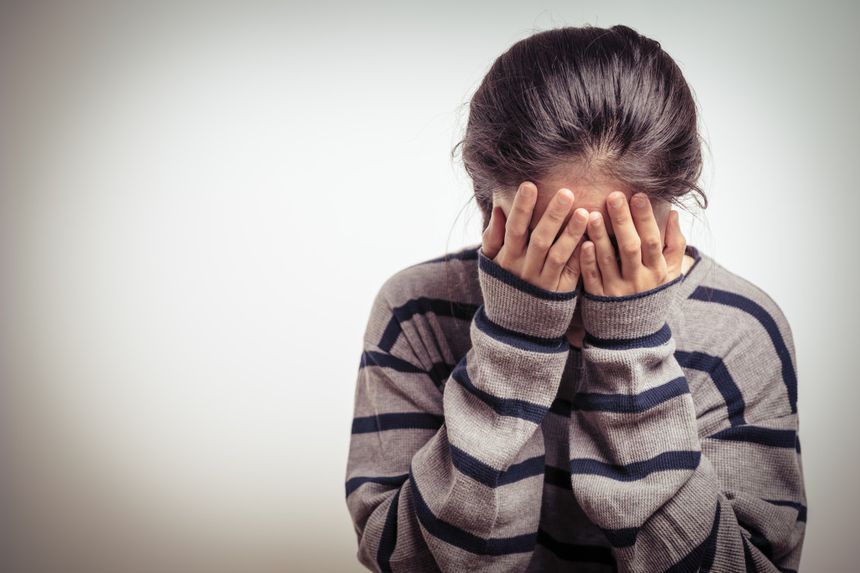