Mandated Reporting: Another Example of What Not To Do

USA Swimming is caught up on the same allegations that roiled USA Gymnastics. An explosive newspaper report and lawsuit allege that USA Swimming covered for pedophile coaches. The group blamed the problems on the prior administration, but like clockwork, the lawsuit recently added USA Swimming as a defendant. According to the lawyers’ press release about the amended complaint, USA Swimming disregarded other reports of abuse of another athlete by another coach. I’m not certain how the other reports relate to the alleged abuse of the named plaintiff or whether the amended complaint is accurate; however, the claims in the press release offer another case study of how not to handle mandated reporting responsibilities.

According to the press release, a parent sent a long complaint to the Chair of Pacific Swimming, a subsidiary of USA Swimming. The parent alleged that her daughter’s coach was “a sexual predator, a child molester, and rapist.” The letter apparently provided specific examples of predatory behavior, but I have not been able to determine what those examples were. USA Swimming’s Safe Sport Director acknowledged receiving the letter and investigated its allegations. The press release does not give specifics of her investigation, but it implies that she did no more than talk to the accused assistant coach and the head coach. She then issued a warning to the assistant coach about improper behavior.

I cannot find out enough details about the Safe Sport Director’s investigation to offer any opinions about it. But it does appear that she did not report any of the allegations to law enforcement or child welfare. She was a mandated reporter under California law, and that law requires only a “reasonable suspicion” of abuse. It is a broad standard, defined as “objectively reasonable for a person to entertain a suspicion” of abuse.

This was not a situation of becoming suspicious of behaviors or other symptoms of abuse. Rather, the Director was responding to a direct allegation of abuse. I always advise my clients that direct allegations, particularly disclosures from a child, always raise reasonable suspicion. It does not matter if you think the person making the allegation is a liar. You always should report direct allegations to law enforcement or child welfare agencies.

I understand the impulse to do your own internal investigation first, but the law simply does not allow that discretion. An external investigation can be painful and disruptive, and perhaps mandated reporter laws give too much power to people willing to lie. None of that matters to those of us who work with youth organizations. The law requires a report, so we have no choice but to report. No matter how certain we are that there is no problem, we must report and allow others to make the decision. 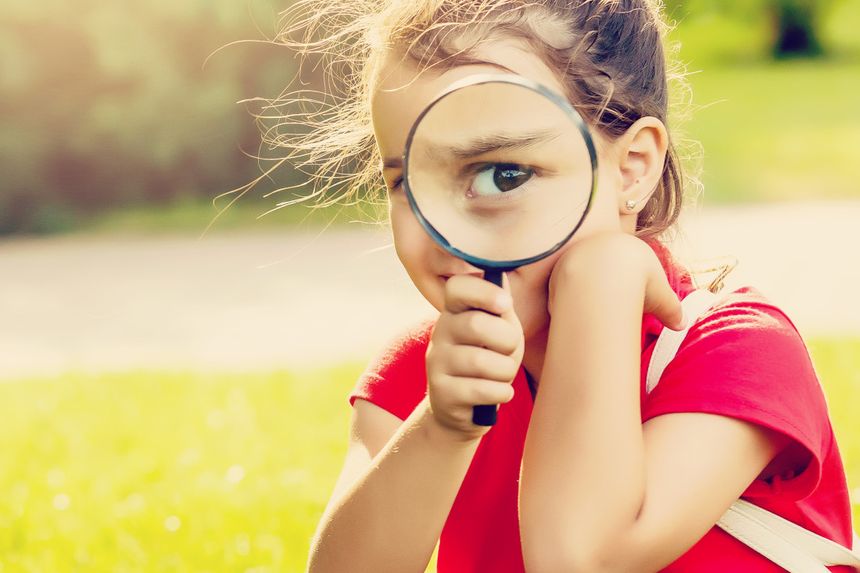