Depositions of Children: When and Why

One dilemma that lawyers confront is when and how to depose children. Sometimes, those children are the professed victims in litigation; other times they are fact witnesses. Quite often lawyers for the child’s family will resist a deposition, citing the potential for psychological trauma. Most courts that have considered the question have found a right to a deposition, tempered by the need to make accommodations for the child’s age, maturity, and potential for trauma.

The Georgia Court of Appeals found a right to a deposition in Galbreath v. Braley, 318 Ga. App. 111, 733 S.E.2d 412 (2012). The case was a custody modification proceeding, and the trial court issued a protective order preventing the father from deposing a neighbor child who had accused him of molesting her. The appellate court vacated the protective order and remanded the case, finding that the trial court had erred by completely prohibiting a deposition. Rather, the trial court “should consider allowing the deposition while imposing reasonable restrictions upon the method by which she might be deposed.” Id. at 114, 733 S.E.2d at 415. The Court of Appeals listed several factors that the trial court should consider:

Courts in other jurisdictions have found a similar right under their respective laws. The Supreme Court of Louisiana vacated an order prohibiting the deposition of a seven-year-old child in In re Transit Mgmt., 761 So.2d 1270 (La. 2000). In that case, the child was a witness to the accident and injury at issue. The court recognized that the deposition of such a young child could be stressful, but noted that the court could, “with input from all parties, fashion an appropriate protective order imposing reasonable conditions on the taking of the deposition.” Id. at 1271.

A Massachusetts trial court followed suit in Gray v. Howlett Lumber Co., 2007 Mass. Super. LEXIS 342 (2007). The case involved a claim against a window manufacturer, distributor, and retailer for the death of a 2-year-old child. The defendants sought to depose the child’s older brother, who was the only eyewitness. The court allowed the deposition to proceed, and ordered the attorneys to confer and submit a plan for the Court’s approval. The plan was to consider the same factors as the Georgia Court of Appeals set out in Galbreath, listed above.

Several of the courts stressed the need for more than simple assertions of trauma to the children. In Graham v. City of New York, 2010 U.S. Dist. LEXIS 78184 (E.D. N.Y. 2010), the court considered the request for a deposition of the minor plaintiff, who along with his father sued the police department for false arrest and unlawful imprisonment. The court noted that “plaintiff provides no support for his claim that he would become ‘unnecessarily upset.’” Id. At *16.

Similarly, in Gray, the court noted that counselor’s opinion as set forth in her affidavit, “is not accompanied by any medical or psychological evaluation of [the child], and not based on any other insights into his condition that the gained as a result of treatment . . . . The counselor’s opinion is, therefore, essentially one that simply mirrors the views of the child who understandably wishes to avoid re-visiting the painful subject of his brother’s death.” 2007 Mass. Super. LEXIS at *4, fn. 4.

Thus, parties generally have a right to depose a child who has information relevant to the case. That right, however, is subject to conditions designed to reduce the child’s stress and trauma. I will discuss these in more detail in my next blog posts. 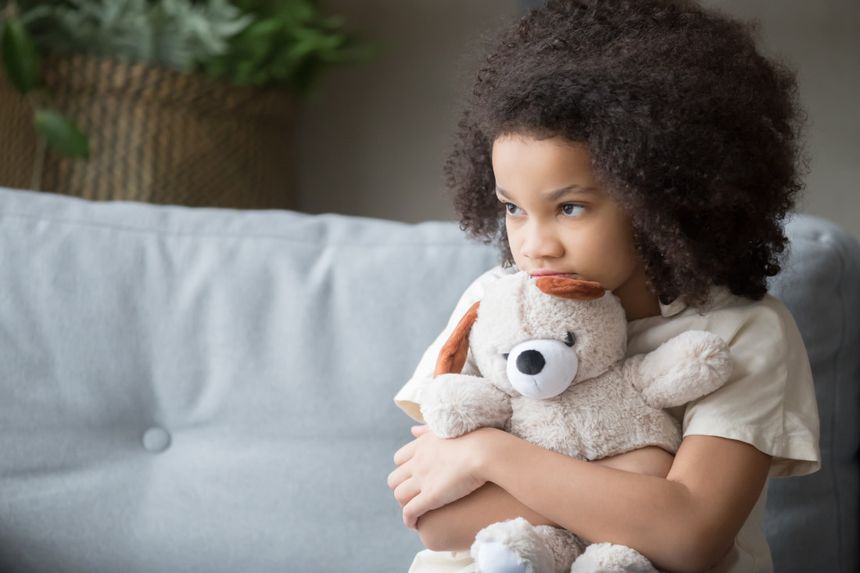