A recent court ruling continues the trend of insanity surrounding teenage sexting. A 16-year-old girl performed oral sex on a male friend, and one of them videoed it. The girl later sent the video to two friends by text message. When she later fell out with one of the friends, he showed the video to a school police officer. The prosecutor charged her with distributing child pornography, and Maryland’s highest appellate court recently affirmed the conviction.

As I have noted before, child exploitation laws are woefully behind the cultural curve. Designed to protect children from being videotaped by adults for profits, the laws are broad enough to cover stupid teenage self-disclosure. I have yet to see any remotely reasonable valid justification for prosecuting minors who voluntarily share revealing images of themselves. When I see this case, I am mystified at the number of adults who insisted on treating this girl like a perpetrator. I can understand the judges’ believing that they were bound to the idiocy of the statute, but I cannot follow the logic of any of the others. The police officer who made the initial case report, the prosecutor who accepted the case, the Assistant Attorney General who defended it on appeal, and the Attorney General who supervised her all had discretion to be sensible. Did none of these people ever stop and question whether they actually were protecting children by classifying a teenage girl as a perpetrator?

Pushing a child into the juvenile justice system is not a benign act. As this article notes, the City of Chicago recently paid a settlement to the family of a boy who killed himself after being questioned about pornographic images on his phone. Even less terrible consequences are substantial — being involved in the system has negative effects on education, recidivism, and mental health. It is hard to see how protecting children requires criminalizing stupid teenage behavior.

As in so many policy debates, however, our role as mandated reporters stays the same. No matter how stupid the law, we may have to report sexting and hope that someone somewhere in the system has a sane understanding of the consequences. 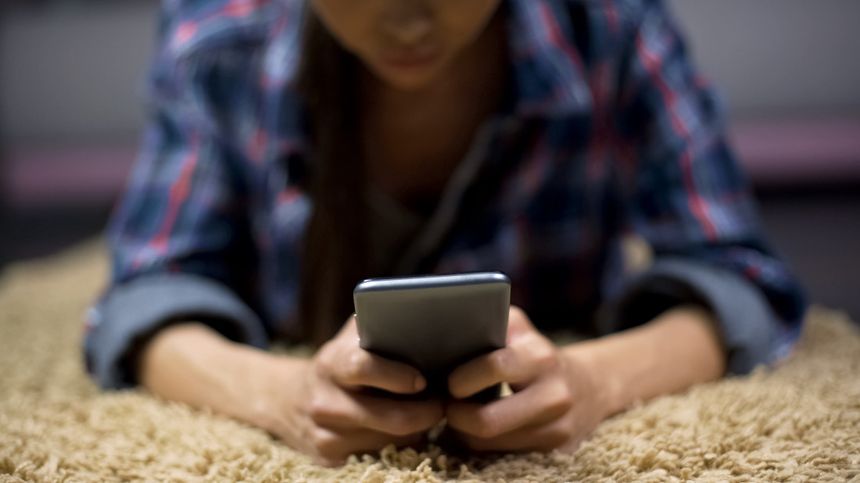