One new fashion in public policy is to screen all children for Adverse Childhood Experiences (ACEs). California is leading the way with an expensive and ambitious initiative to screen all adults and children covered by the state health plan. The idea is that screening will allow adults to better care for children and avoid negative outcomes if they are aware of which of them has suffered trauma. The problem is that, as with many well-intentioned policies, it is way ahead of any science.

Many advocates laud the effort, but a substantial number of respected researchers and professionals are raising warning flags. A number of respected Canadian pediatricians have warned that the field lacks standardized screening tools, and there is no safeguard against false positives. Dr. David Finkelhor, a long-respected leader in the field of child protection, earlier argued that universal screening in health care settings is premature.

Dr. Finkelhor pointed out that, first, we do not know what the effective interventions are for ACEs. In a comparable initiative, attempts to screen for domestic violence have failed for lack of effective follow-up. The mental health research at the moment simply does not tell us what treatment programs work and which ones do not.

Second, we do not know what the negative effects of universal screening might be. At a minimum, we can expect referrals to stress the already-fragile child welfare system. Pointing to the research on mandated reporting, Dr. Finkelhor notes, “[T]he state of current research on child abuse reporting does not foster confidence that it has net benefits, given that most reports in the US are not substantiated, and that service-provision through child welfare system referral has not been shown to be reliable or evidence-based. It is also not clear that these child welfare system services actually reduce abuse.”

In another article, Dr. Finkelhor summarized his views that a universal screening system requires a lot of testing and planning that still needs to be done. Of course, people who care for children need to be aware of ACEs and where they can find help. But it is too soon to establish it as a government policy that inevitably will become hidebound and resistant to new mental health research.

This policy discussion reminds me in many ways of the rush to prevent child abuse by crafting ever more stringent and far-reaching mandated reporting laws. Yet, we have no evidence that these policies work and no plan for addressing the negative repercussions of reporting. If we continue to have a crisis in child abuse, perhaps we need to look for evidence-based solutions rather than more furious activity. 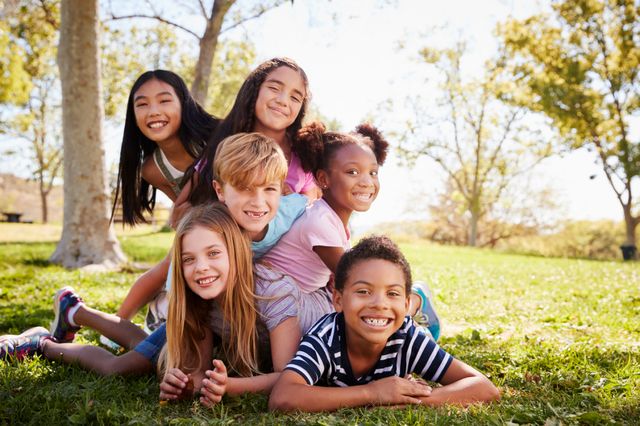