One of the unfortunate side effects of increased awareness of child sexual abuse is increased stereotyping of men who work in early childhood education. I have lost count of the many times that clients have told me, “I never hire men to work with children because the risk is too high.” That attitude is understandable, but unfortunate both for men who would be good teachers and children who miss out on a good male role model.

The stereotype also flies in the face of facts. Research shows that women are more likely than we realized to sexually abuse children, and may be more likely than men to engage in other types of abuse. We are not fully protecting our children when we monitor men more closely than women.

We also are not helping our children when we do not help them find positive male role models. Far too many mothers are raising children by themselves, and their children lack consistent positive interactions with men. Male teachers in early education could provide not only positive examples, but better understanding of how education models need to adapt to meet the energy requirements and learning styles of most boys.

Numerous educators and education associations have tried to address the issue, with varying degrees of success. As one male teacher pointed out, he and his colleagues spend every day living with increased scrutiny because of their gender, and in fear of an unfounded complaint that can ruin their careers, if not their lives. This teacher left the profession after such a complaint. In my law practice, I have seen several claims of abuse for actions that, if done by a female teacher, would never have caused any comment.

Increased awareness of child abuse is generally a good thing, but the increased stereotyping of male teachers is a serious problem. We need to recognize, first, that no staff member, male or female, poses any greater risk to children than another. We have to objectively screen and supervise all of our staff who have contact with children. Increased scrutiny of men is both illegal sex discrimination and short-sighted policy.

Finally, we need to do what we can to educate parents about the actual risks to their children. Much of the current emphasis on “raising awareness” of child abuse is driven by people who mean well, but who only know their limited experience of dealing with actual victims. Organizations that serve a wider variety of children and know that the vast majority of adults are not potential abusers need to work to help parents understand the actual extent of the risk. Depriving our children of positive relationships with male staff members is neither necessary nor good for their children. 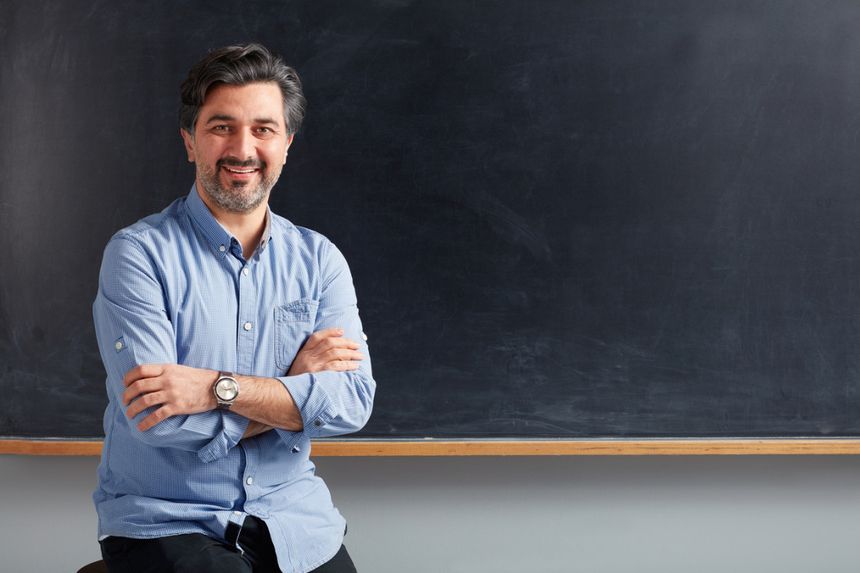