Chief Justice Harold Melton said the act’s plain language makes clear that the act was not intended to create a private right of action for individuals filing nuisance claims against otherwise innocent actors who are not accused of participating in or profiting from gang activity. The Supreme Court held that there was “no allegation that Star Residential itself committed, attempted to commit, conspired to commit, or solicited, coerced, or intimidated another person to commit any of the criminal gang activity that injured Hernandez. Accordingly, Hernandez cannot maintain a cause of action against Star Residential under subsection (c) as a matter of law.” 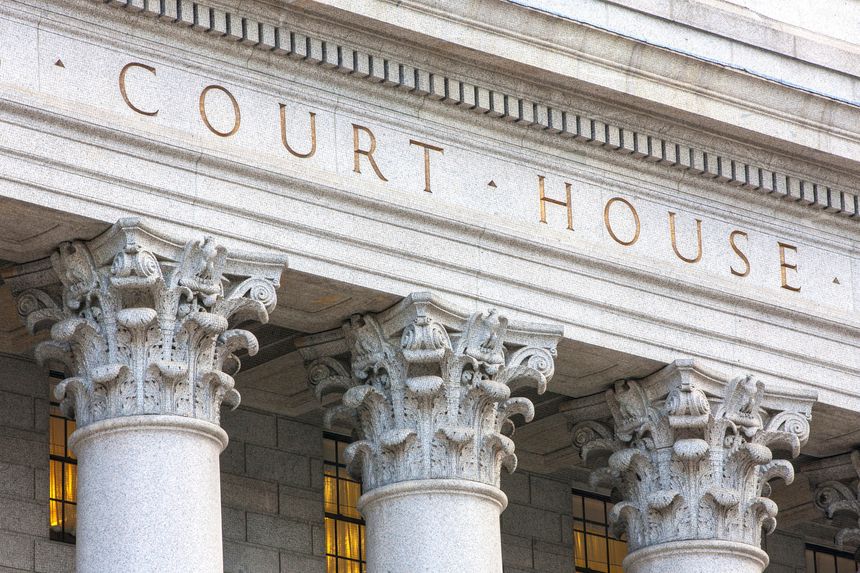