This browser is not actively supported anymore. For the best passle experience, we strongly recommend you upgrade your browser.
All Posts
June 22, 2021 | less than a minute read

NCAA NIL vote may be on hold

In the wake of the NCAA v. Alston decision I reported yesterday as well as a new proposal from six conference commissioners, which has NCAA exempting itself from NIL completely, the NCAA looks like it will delay its vote on revised NCAA rules re NIL. The NCAA D-1 Council, meeting today and tomorrow, looks to be shelving the vote, which could come Monday, as they digest the potential impact of the Alston ruling, where the Supreme Court unanimously ruled that the NCAA cannot enforce certain rules limiting schools from paying benefits tied to education, such as computers and graduate scholarships. We will see what happens, if anything, between now and July 1, when NIL laws in at least six states will go into effect, allowing student athletes to enter into licensing, endorsement and sponsorship deals with third parties.

Many of the state NIL laws give athletes more freedoms in their NIL activities, causing potential conflicts among differing state laws and between state law and the NCAA’s proposal. The conflict is at the root of the alternative model floated by six commissioners. Greg Sankey (SEC), Larry Scott (Pac-12), Jim Phillips (ACC), Keith Gill (Sun Belt), Charles McClelland (SWAC) and Richard Ensor (Metro Atlantic) sent a letter on Friday to the DI Council encouraging them to use their suggested model in order to avoid conflicts with state laws, offer a more equitable playing field and avoid an avalanche of antitrust suits. “We do not believe it is prudent, appropriate, or in the best interests of student‐athletes for the NCAA to move forward with adoption of NIL rules that are, upon passage, invalid on their face in most states that have adopted an NIL law,” the commissioners wrote in documents obtained by SI and available here. 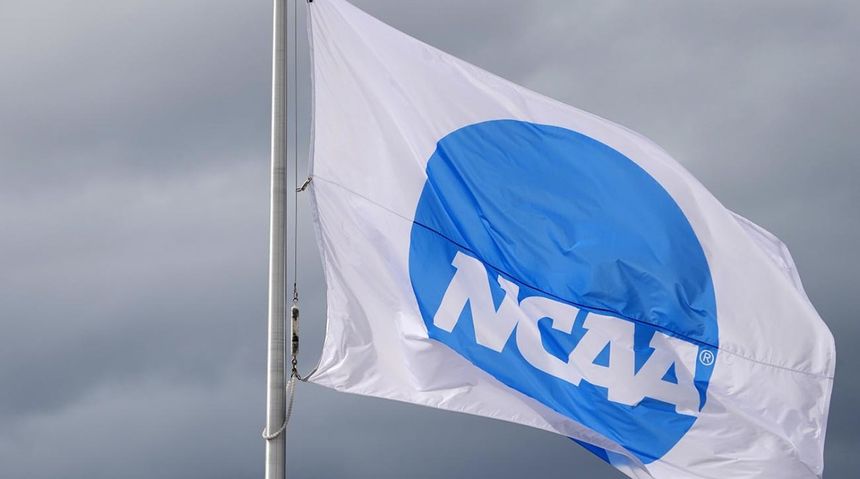