This browser is not actively supported anymore. For the best passle experience, we strongly recommend you upgrade your browser.
All Posts
June 21, 2021 | less than a minute read

The justices upheld a lower court ruling - 9-0 - holding that the NCAA can no longer bar colleges from providing athletes with education-related benefits.

All nine of the justices concluded that the NCAA and its more than 1,200 member schools and conferences are in violation of Section I of the Sherman Antitrust Act. The violation stems from members agreeing to limit how much each can compensate athletes for academic-related costs.

Upshot - the ruling repudiates a long-standing NCAA argument that it is owed favorable treatment under federal antitrust law, and will serve as strong precedent in future cases challenging NCAA restrictions.

Decision comes as at least 6 states have NIL laws going into effect July 1.  It will be interesting to see how the NCAA responds and how it impacts NCAA council meetings this week and NCAA's NIL stance.

Opinion was from Justice Neil Gorsuch: “Some will think the district court did not go far enough,” Gorsuch wrote. “By permitting colleges and universities to offer enhanced education-related benefits, its decision may encourage scholastic achievement and allow student-athletes a measure of compensation more consistent with the value they bring to their schools. Still, some will see this as a poor substitute for fuller relief. At the same time, others will think the district court went too far by undervaluing the social benefits associated with amateur athletics.” Justice Brett Kavanaugh, in a concurring opinion: “Those remaining compensation rules generally restrict student athletes from receiving compensation or benefits from their colleges for playing sports,” he wrote. “I add this concurring opinion to underscore that the NCAA’s remaining compensation rules also raise serious questions under the antitrust laws.” 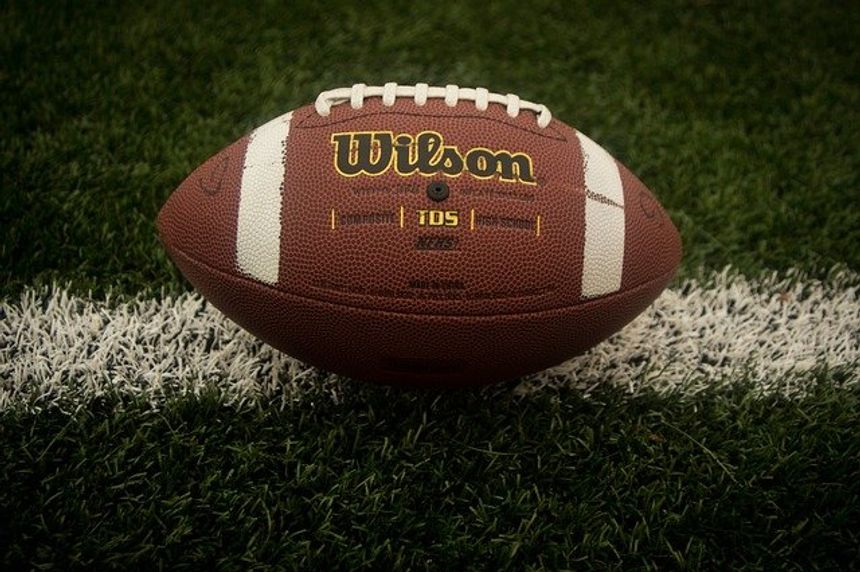