The Central American nation of El Salvador, whose currency is the United States dollar, now has a new option for savings and the purchase of goods and services: Bitcoin.

In a historic move, President Bukele announced last weekend at the highly attended Bitcoin 2021 conference in Miami that he would introduce a bill in the Salvadoran Congress to become the first country in the world to adopt bitcoin as legal tender.

Last night, the bill passed with broad approval, garnering 62 of 84 votes in the Congress.

For bitcoiners, the development marks yet another step up the long ladder of acceptance for the increasingly popular digital money. There are quite a few potential legal ramifications from the move as well.

Having a recognized status as legal tender in another country means the United States may be forced (under the current legal landscape) to recognize bitcoin as "money." And this categorization would make it easier for corporate treasuries to purchase bitcoin as a cash instrument, as well as relieve some of the potential accounting hurdles and headaches they face when holding bitcoin at the moment.

Much remains in sorting out the significance of Salvadoran adoption of bitcoin, but it is clear that bitcoin is moving ever more rapidly into mainstream society.

The only question is: What's next?

"It will bring financial inclusion, investment, tourism, innovation and economic development for our country," Bukele said in a tweet shortly before the vote in Congress, which is controlled by his party and allies. He added that the use of bitcoin, whose use will be optional, would not bring risks to users. Its use as legal tender will go into law in 90 days. "The government will guarantee the convertibility to the exact value in dollars at the moment of each transaction," Bukele said. 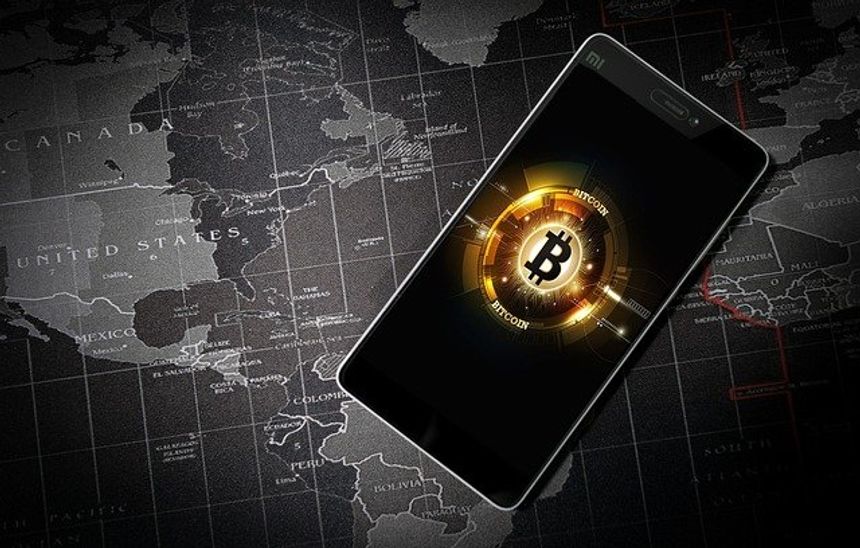 El Salvador has officially passed the bill that makes bitcoin legal tender in the country.

A historic day for humanity.