This browser is not actively supported anymore. For the best passle experience, we strongly recommend you upgrade your browser.
All Posts
June 4, 2021 | less than a minute read

The company's privilege isn't your privilege

Too often, the line gets blurred between what a lawyer does for a corporate client and what a lawyer does for the client representative. It's well established that when the corporation is the client, the lawyer's duty goes to the entity, not to the representative of the entity, no matter how well lawyer and corporate rep may get along. Without an agreement of individual representation, the corporate rep shouldn't expect to be in an individual attorney-client relationship.

This can be addressed with a careful engagement agreement that addresses just who is the client and who is merely a client rep.

Judge Cousins said Ms. Holmes failed to show that the law firm and Mr. Boies were advising her in a personal capacity in addition to their work for Theranos. He also noted that none of the contested documents include conversations solely between Ms. Holmes and lawyers at Boies Schiller. All the emails include other senior Theranos employees or in-house attorneys, which the judge said cut against her privilege argument. 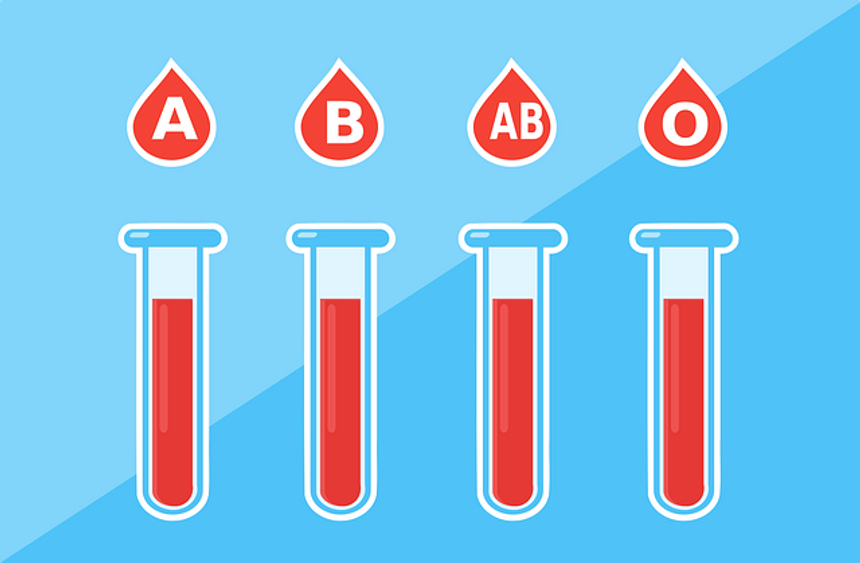